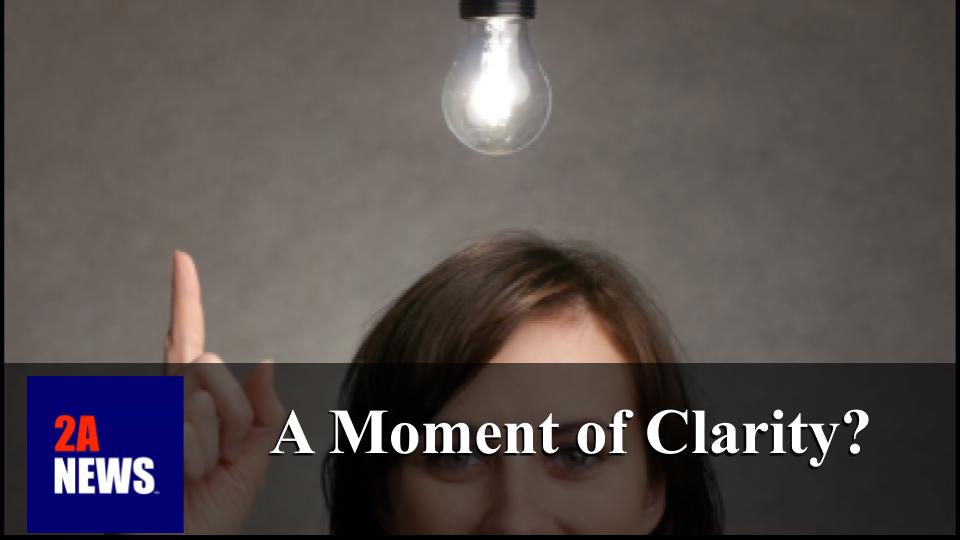 I read something amusing in one of the Trace’s daily email blasts I get. Their rhetorical cat-herder (aka editorial director) wrote, “We hope that The Trace’s journalism has helped you understand gun violence more fully.”

Because I am well acquainted with the fast-and-loose relationship the Trace–well, Everytown in general–has with “guns” and “understanding.” I know for a fact that a “full understanding” of guns in America would have to acknowledge how the overwhelming majority of gun owners (99.7% by my reckoning) don’t commit the sort of bloody tragedies that gun control fans crave.

If a “full understanding” were really the goal, “gun violence” would be balanced with recognition of defensive gun use, which greatly outnumbers criminal misdeeds with guns; sometimes, without even having to fire a shot!

But, that would also require admitting that guns are something of a net benefit to American society, but that’s not what Bloomberg is funding Everytown (and the Trace) for.

So, yeah, I can see why their editorial director (E.D.: oh, you know the fun I can have with that one…”this ain’t the guy for hard journalism”) would *hope* that you like something about their reporting.

However, to their credit, sometimes they do have moments of clarity. That same email showcased an article highlighting urban programs featuring personal intervention in the lives of “gun violence” survivors.

I noticed two things about these programs. Firstly, they are all reactive, that is, they all provide their services after the act of violence has happened. While it is good to provide care and support for victims, none of these “prevention” programs provide anything to protect anyone at the moment of crisis.

“We hain’t got anything to save us from this intruder, but I’m sure glad we’ll have a few programs to support us afterwards, if we survive it,” said no violence victim, ever.

Secondly, none of these were the idea of Everytown. In fact, none of these programs fit into Everytown’s preferred model of addressing “gun violence,” employing personal investment of one’s own time, money, and energy into one’s own community.

By contrast, the classic gun control model to “gun violence solutions,” used by Everytown, Giffords, Brady, CSGV, and others, involves getting someone else to do something: passing the buck by pestering politicians into pushing prohibitionism. The politicians, in turn, leave it to someone else to carry it out, but will gladly take credit for having passed the law, thus showing that gun control measures really only benefit those seeking to remain in political power.

Somewhere at the end of the buck chain is someone who may or may not actually enforce the matter, depending on the law or regulation, and that explains why gun control’s aloof, hands-off style to “common sense gun laws” (or whatever trendy catchphrase they’re using nowadays) is less successful at addressing “gun violence” than the aforementioned hands-on programs.

And, in Ms. Van Brocklin’s article, the Trace acknowledges all this. But while realizing you have a problem is a good first step towards an effective solution, just stopping at that step brings you no closer to your goal.  The step is at least as important:  what to do about it? Will they try to learn lessons from someone who thinks outside of their box and adopt it to their own organizations?

The Trace–and I assume that means Everytown, too–hasn’t decided. Giffords seems interested in changing their methods, somewhat, but it’s akin to replacing the seats in a car that isn’t running all that well. Instead of diverting resources directly to these proven hands-on measures, they’ll just tell politicians to support them with taxpayer money.

The problem with that strategy is the politics it further injects into the equation, which lessens the chances of the program receiving support. Better for the organization to just give its time and money, if it really believes in the solutions it’s promoting. Otherwise, they’re just running the same gerbil wheel of tragedy-politics-tragedy-politics mediocrity.

And, like I said, none of these provide anything needed at the moment that violence finds you. For that, another hands-on solution works very well: