Published on May 23, 2019  |  By Jeremy Hatfield
In Editorial, Freedom of Speech, Second Amendment, Uncategorized 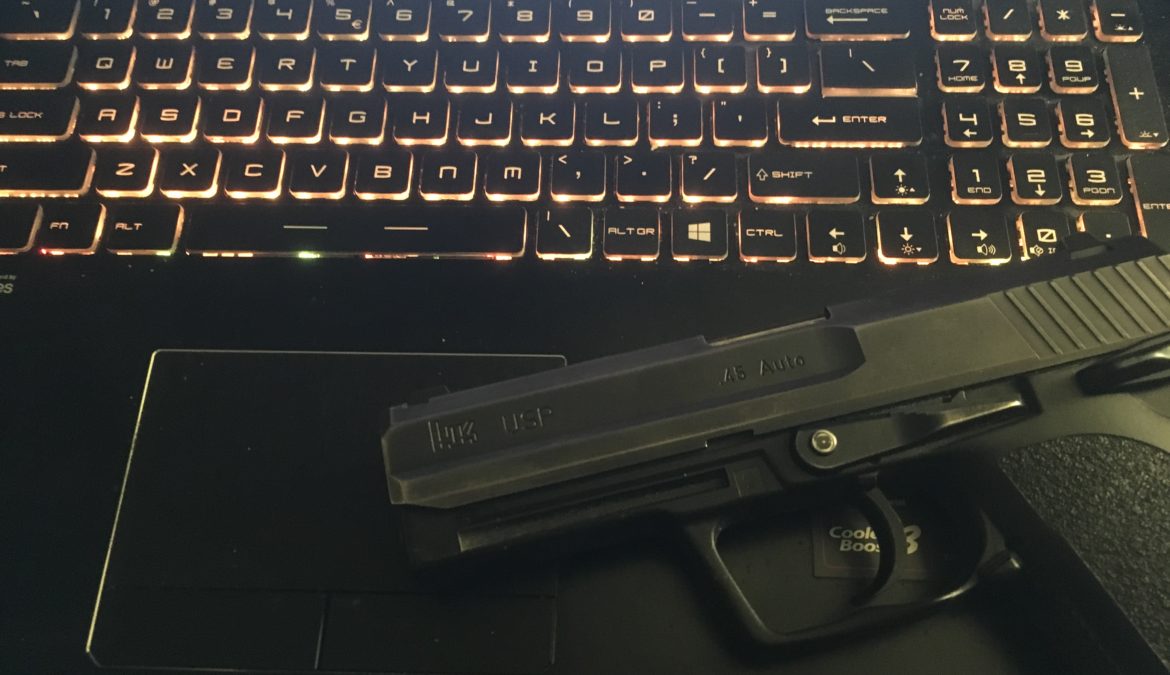 Sooner or later, every gun owner or gun rights advocate will have these questions asked to him or her:

Before I continue further, allow me to address a common rhetorical problem people have. When someone asks a question, especially one with accusative overtones, they are basing the question on certain assumptions they hold to be true. These assumptions must be addressed if an honest understanding of the topic is the goal.

Here, the central assumption to each of the above questions is that “need” is essential to justifying gun ownership, or some aspect of gun ownership. And, the assumption is rooted in progressives’ confusion over needs and rights.

For them, needs and rights are simply synonyms for “wants,” which is why everything they want–healthcare, housing, living wages, all things which are good to have, but none of which anyone is entitled to receive from someone else without cost–becomes a “right.”

At least, they seem like frivolities, especially when it comes to the exercise of these things by others outside their camp. A side effect of the collectivist mentality preferred by progressivism assumes “if I don’t need it, then there is no way anyone else could possibly need it, neither.” Strangely enough, it seems like only they get to choose what others need or not.

And they don’t seem that interested in applying their own standards to themselves. If they did, a lot less of them would have grounds for agitating for their beloved causes.

For example, most leftists I know advocated vociferously for “gay marriage” a few years ago.  Most of them are heterosexual, have only been in heterosexual relationships, and as far as I can tell, will probably only be in those. Whatever marriage laws passed or didn’t pass, and however courts ruled about those laws would not have affected their relationships in the least.

In other words, they didn’t really have a need to engage in activism over the issue. And by their own confused view of rights, no real place to do so.

Same with “Fight for 15.” Most leftists I know aren’t employers nor entry-level employees. Their personal bottom lines aren’t directly affected by minimum wage laws (though, indirectly, they would be negatively impacted) whether they were passed or not.  So here, too, we have people with no real need to speak out on the issue. And in the eyes of the progressive theory of needs=rights, no real justification to do so.

See how this works so far? Let me give you one last example. Most progressives aren’t gun owners. Like most Americans, they will probably never experience “gun violence,” so, any laws passed regarding gun ownership, be it more restrictive, or less, or any court rulings on these laws, would generally not affect their lives.

They have nothing to directly gain nor lose from such laws, and thus, no real identifiable need to engage in gun control activism. So, by their own reasoning, their own petard would hoist them far away from the issue.

Exactly. And whether or not you want to exercise it is a completely separate issue from the fact that you have that right to begin with.

“No one ever died from free speech!”

That sentiment puts progressives in something of a conundrum. If they really believed that, they wouldn’t shriek so loudly about “hate speech,” which all too often tends to be merely speech they don’t like.

“No right is unlimited, neither speech nor guns.”

Very good.  Legitimate exercise of a right does not cover illegal activity. 1A does not excuse fraud, slander, nor libel. 2A does not give license to murder. Those can both be addressed without hampering access and exercise to these rights.

Happily, though, the overwhelming majority of Americans recognize this, and don’t abuse either right. Even the often-overplayed fear of this abuse is no grounds to limit the hell out of a right, which tends to be the first reaction, and a very illiberal one, of self-styled “liberals.”