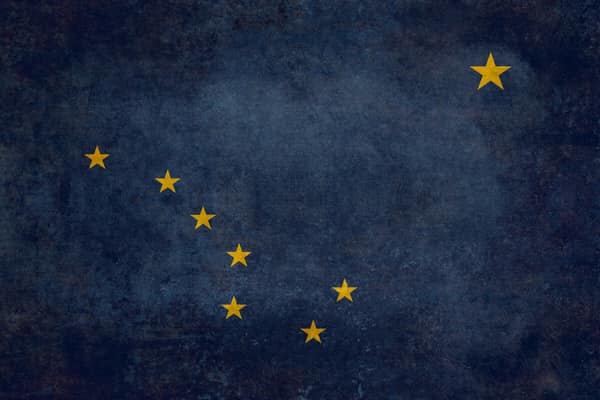 This Isn’t Hyperbole; Really, it’s Not!

A few years ago, Moms Demand activist Hedi Yewman got a gun and carry license to get some sort of “inside perspective” on gun culture.  More recently, Giffords founder Mark Kelly bought an evil black rifle to try to demonstrate…something…involving the legal purchase of an evil black rifle.

I personally applaud these efforts.  Pointless as they usually wind up being, they at least are taking the time to step into our world, if only for a moment, instead of remaining isolated in the recycled air of their hermetically-sealed worldview.

So, in response, I did something similar, taking advantage of a freight trip to Fairbanks to purchase a new gun, and looking hard for evidence of the systemic abuses that gun control culture insists permeate America’s misunderstanding of the Second Amendment.

And what better place to look for them in gun-friendly Alaska?  I mean, more guns, more opportunities for abuse, right?  Look at the “gun death” rate!0

I must say, THE RUMORS ARE TRUE.

To start off, this was the first firearm I have bought in a gun store since I lived in Florida…you know, the “Gunshine State”…nearly 20 years ago.  All other purchases (five of them, including two “assault rifles”) have been through all those “loopholes” on the *gasp* internet!1

To make matters worse, I personally perpetrated one of the very things that the gun control lobby loves to wail about:  buying a gun WITHOUT A BACKGROUND CHECK!2 Such brazenness!

And the gun I bought was a bona-fide WEAPON OF WAR!  Complaints are often levied against gun control folk for confusing AR-15s with actual military-issue M4s and M16s, thinking they’re found on battlefields, too. Because, you know, someone famous said so. 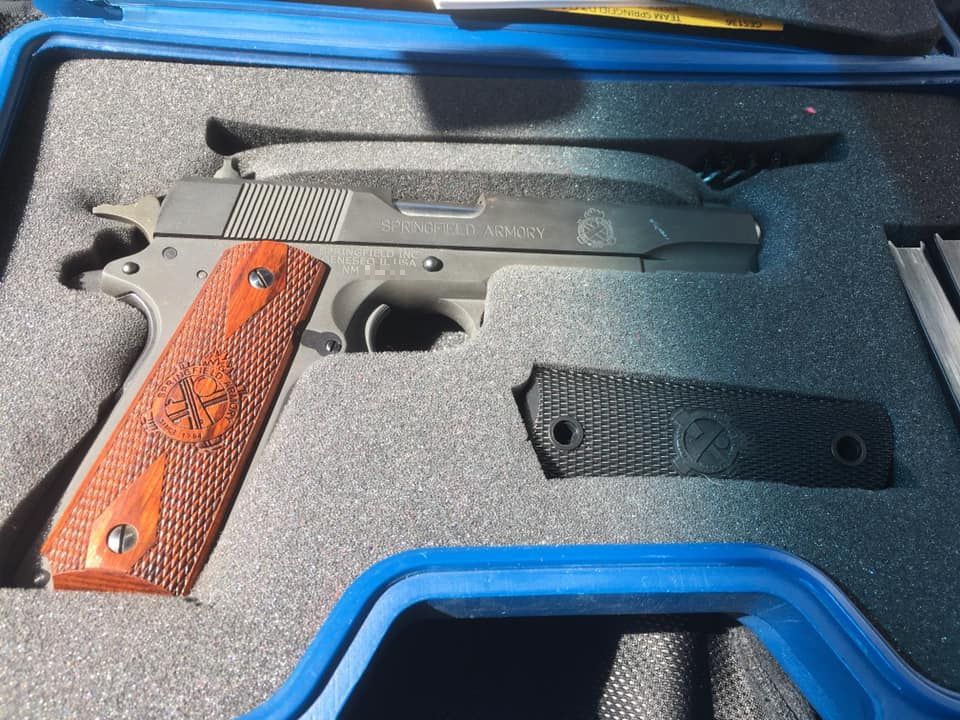 Well, THIS gun WAS originally designed FOR THE MILITARY, and this version is a very close approximation of what our troops carried with them in WORLD WAR TWO, KOREA, and VIETNAM!  A LARGE-CALIBER, SEMI-AUTOMATIC dealer of death with a proven battlefield record that kept it in service, not only with our military, but that of dozens of other countries, for over a century!3

And it was so easily bought!  Twenty minutes4, and it was out on the streets of Fairbanks!5

It’s absolutely amazing that a state this free with guns hasn’t killed its population off in an hour!  Why, a couple of months ago, I was making a similar freight run, and heard real-live MACHINE GUN FIRE in the streets of Fairbanks!6

All that was missing was BLOOD ON THE STREETS, and I’ve had the occasion of witnessing that, too.7

If there’s a wall to be built, it needs to be on Alaska’s borders, in order to isolate this craziness, and keep it from crossing over into Washington, or Oregon!8

And here’s some bonus material:

Something that will utterly infuriate the SJW crowd:  Form 4473 distinguishes between white and non-white Hispanics, but still RECOGNIZES ONLY TWO GENDERS!  It’s like we’re living in the Middle Ages all over again!9

Oh, those jaded Alaskans! You know what was worse still?  I was OPEN CARRYING in Fairbanks and NOBODY SEEMED TO CARE!  No one shrieked, no one called the police, no one tackled me!  In fact, a forklift operator had the temerity to COMPLIMENT my holsters, and even ASKED WHERE I GOT THEM.  Why wasn’t he running in fear, taking cover behind a pallet of concrete blocks?  Doesn’t he know that a gun AUTOMATICALLY MEANS “MASS SHOOTING IMMINENT?!”

Okay, breathe normal now.  I really don’t see how hoplophobes live with that level of hysteria.  I mean, I’m making fun of it.  Those guys sincerely believe it.

I can almost hear a few hoplophobe readers commenting, “Hmpf!  Well I guess I’LL never be visiting Alaska!” *Shrug*  We get literally millions of tourists every year, from all over.  I don’t think we’ll miss a handful.  And I know we won’t miss the sanctimoniousness of a snooty few Outsiders.

And you know what, you just don’t hear about said tourists getting shot, or caught up in some Chicago-esque street battle. Some tourists even take advantage of our Constitutional Carry laws, to which I say, good on them. Enjoy the liberties the Last Frontier offers!

Did I mention how much I love living in a free state?

0 Nevermind that all the “gun violence” stories usually come out of states with a Giffords rating in the A-B range (like California and Illinois).  You hardly ever hear any such stories coming out of Alaska.  Probably because those often-quoted CDC stats represent fewer deaths than what’s found in Massachusetts.  Gotta watch that statistical sleight-of-hand gun control is fond of.

1 Except, I had to go through a FFL with each one.  You know, background check, fill out an affidavit (aka Form 4473) that I’m the transferee, with no criminal record, etc., etc.

2 It was because I have a NICS-Exempt CCW license.  I already did my background check for that one.

3 A 1911A1 like the one I purchased would not fall under the impotent Assault Weapons Ban that most Gun Control enthusiasts want to resuscitate, because its 7-round magazine capacity is well within their magically safe 10-round rule.

4 After deciding on the gun, showing ID, including something with a physical address (in this case, my voter registration card), filling out Form 4473, and swiping my credit card.

5 And yes, it was on the streets of Fairbanks, secured in its case, in my van, on the way home to Major Metro Delta Junction.

6 Ft. Wainwright is nearby, and the troops stationed there do live fire exercises on occasion, which can be heard all over town.

7 It was roadkilled moose, somewhere between Fairbanks and Nenana.  Messy, but no gun was involved, unless it was used to put the ungulate out of its misery.

8  Meant to goad the geographically illiterate; Alaska has no common border with the Lower 48.

9 Then, there’s that 23rd chromosomal pair.  Aren’t they the ones constantly getting on our case about having an aversion to science?