Published on April 9, 2019  |  By DeputyMatt
In Uncategorized 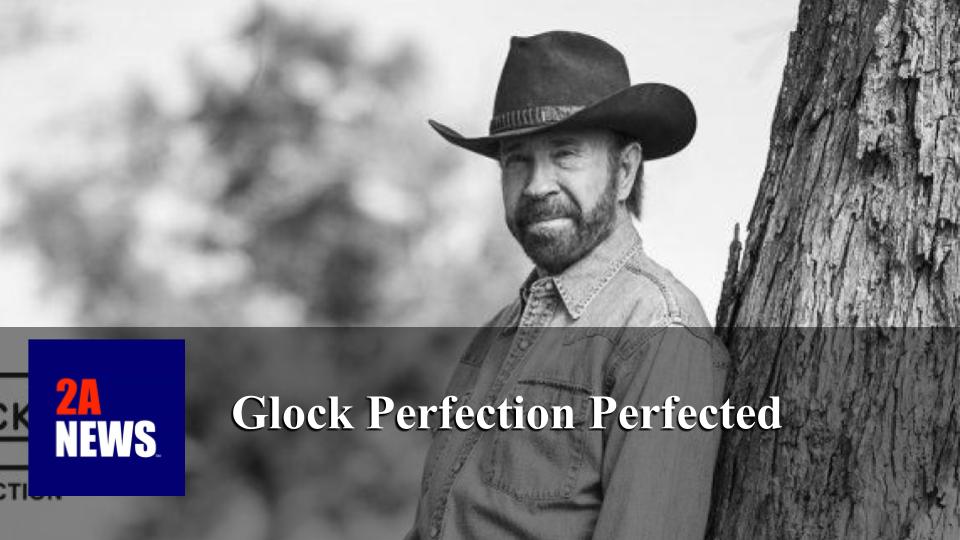 With the unexpected death last year of R. Lee Ermey, widely known as “The Gunny,” Glock lost a beloved spokesman.  On Monday, April 8, 2019, Glock announced their new spokesman.  In a move that can only be called a perfect replacement, they have reached an agreement with the one and only Chuck Norris to take over that role.

From a business standpoint, it is seemingly a brilliant move.  I have never heard anyone from the gun community speak ill of Chuck Norris, and that is not from fear of being smited by the all-powerful, human like being, but rather because he is a genuinely likable, well respected man.  That overall likeableness translates over with non-gun folks as well.

Besides being a well-spoken, well respected, genuinely likable person, Chuck has another desirable aspect that any company would be crazy to overlook, and that is his reputation on the internet as the most powerful human, perhaps the most powerful being ever.  For those of you who have been living under a rock for the last 20 years, take a few minutes (or hours) and conduct a Google search for “Chuck Norris memes.”

Now that everyone is caught up, Glock’s announcement that Chuck Norris allowed them to sign him as their spokesman immediately proved exactly why this was such a brilliant marketing move.  The internet did what the internet does best, and the Chuck Norris / Glock jokes and memes began flowing, and they have yet to stop.  For a great selection of those jokes, read the responses to Glock’s Facebook post in which they announced the partnership.

As a Chuck Norris fan, and a happy Glock owner, I could not be happier about this arrangement. Additionally, I think I am safe saying that The Gunny would approve.