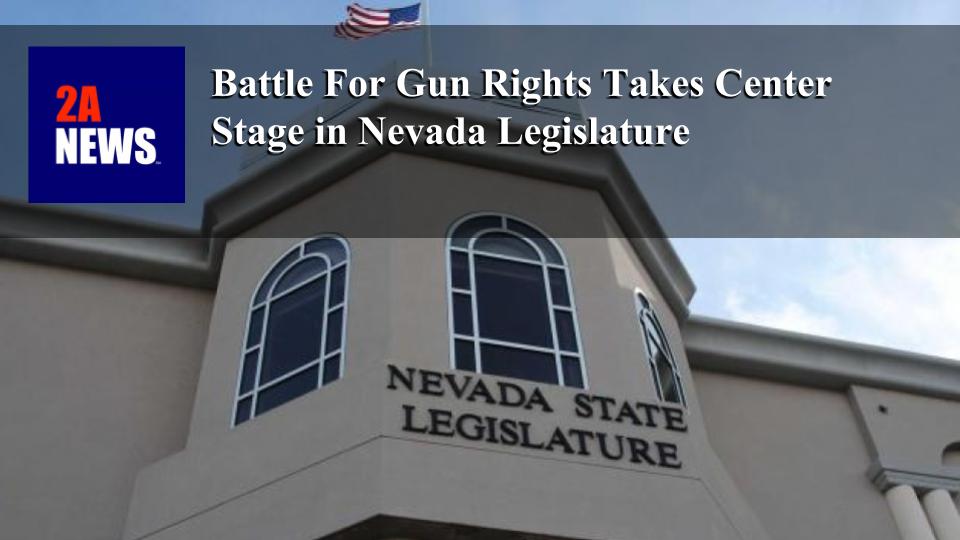 CARSON CITY, NV – Gun control activists have declared war on the Second Amendment in the state of Nevada. Monday, Nevada lawmakers were asked to considered a gun bill to ban bump stocks and end state pre-emption so that local governments can pass stricter gun control laws than those imposed by the state.

This hearing was the largest, but not the first gun debate in this year’s legislative session. Nevada lawmakers previously passed a bill expanding background checks for private gun sales and transfers. It was signed into law by Democratic Gov. Steve Sisolak.

Gun rights groups pointed out that the bill’s language is vague and would criminalize a wide array of firearm modifications that have nothing to do with bump stocks, such as adjusting the trigger pull on a firearm.

“It’s a drastic policy change,” said Daniel Reid, a lobbyist with the National Rifle Association. “This would prohibit many common firearm modifications that are done by law-abiding Nevadans.”

The groups also argued that allowing local governments to enact their own gun laws would lead to a complex patchwork of local rules, making it almost impossible for gun owners to comply with the law.

Responsible gun owners could break different laws just by driving around with guns in their vehicles, said Don Turner, president of the Nevada Firearms Coalition, who called the part of the bill giving local government more control “totally unacceptable.”

Monday’s hearing was to only to hear testimony. Legislators have yet to vote on these proposals.