Published on April 4, 2019  |  By Paul Lathrop
In Second Amendment, Uncategorized 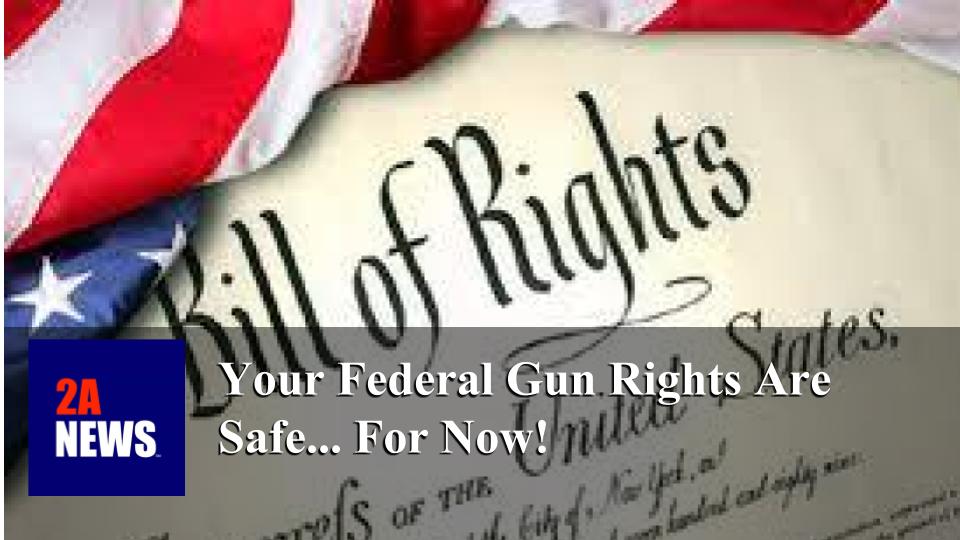 In my position as the principal behind the Polite Society Podcast and as the result of my attending SHOT Show and other industry events I receive a lot of email. Every time I sign up to attend an event my email address is sold to mailing lists; in the end I receive just about every press release and fundraising email known to humanity (or, more specifically, the gun world).

In addition I get a lot of emails, Facebook messages, and other contact from listeners who have come across this or that piece of “news” and want to bring it to my attention. Most often it is in regard to bills recently introduced by Congressperson so-and-so which will take away all our rights. Sometimes it’s a state representative or local politician. Almost daily I get e-mail or other communication stating the sky is falling.

Before I go on let me be clear: our rights are not secure. We have people in elected offices who would take away our right to keep and bear arms in a heartbeat. However, on the federal level they currently cannot. Let me explain.

For a new bill to be passed and become federal law a long process takes place. First, either a Senator or Congressperson must draft and introduce the bill. Then it must be assigned to a committee. Committees are a mix of Democrats and Republicans similar to the overall combination of the chamber they are in. Currently there are more democrats than republicans in the House and the other way around in the Senate. The bill must clear the committee before going to the floor of that body, in front of all members, to be voted on. If it passes it then proceeds to the other chamber where the process is repeated.

Let’s look at gun laws. Right now there is a law that would make each and every semi-automatic long gun a Class III firearm. This is significant because at the time of this writing firearms such as select-fire guns and short-barreled rifles are Class III and have been since the National Firearms Act was enacted in 1934. Semi-automatic guns are not, and never have been, part of the NFA. If this bill were enacted, you would need to apply to the ATF, pay a $200 tax stamp, and wait 6 to 9 months to get an ordinary semi-automatic handgun. The bill is currently in committee in the House where it is likely to die. If by some chance it passes committee, it will go to the floor and most likely be voted down. Should a miracle occur and it pass the House, it will go to the Senate. In the Senate the bill is unlikely to get even a committee assignment, the basic step of assigning a bill to a legislative sub-organization as a first step toward a vote. If it does, it’s certain to die there.

My point is this: with a Republican-controlled Senate and a President likely to go through at least one more election cycle our gun rights are not in immediate jeopardy on the federal level. State and local levels are a different story, but that is a topic for another article (or eight).