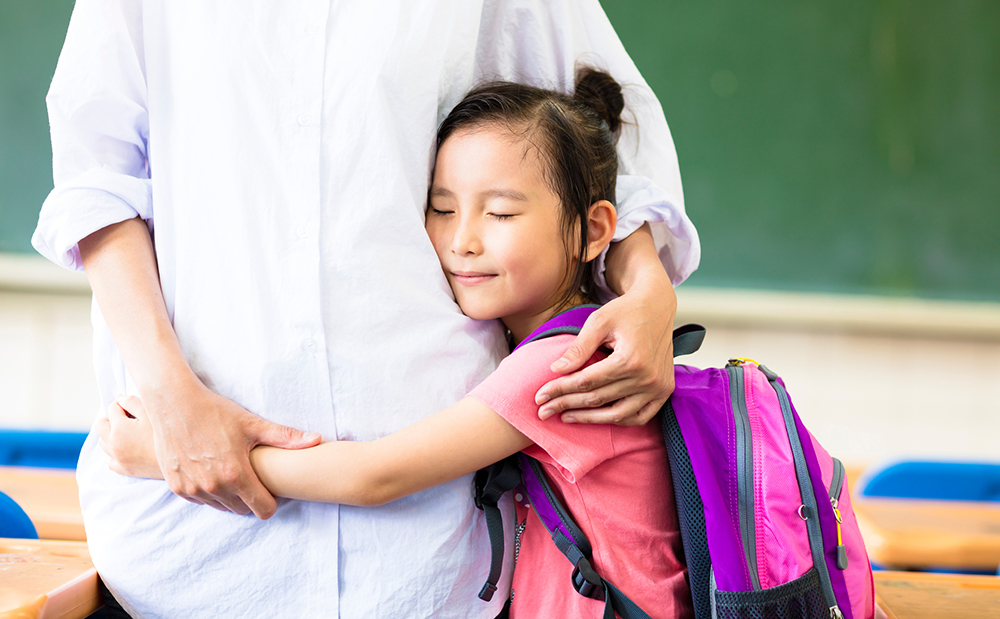 I listened to Florida legislators argue why school staff should be disarmed. I shook my head because their foolishness was so strong. This is the time when legislators need commons sense.. even if we have to give it to them good and hard.

I’m not convinced by these false choices. The choice isn’t between the perfect solution that we have now, or giving every teacher a gun. Perfection isn’t an option.

The choice isn’t between replacing all our teacher with combat veterans in armor, or hiding behind plastic signs.

These false alternatives ignore our real world experience. Protecting our students isn’t something we could do, but something we’ve already done in dozens of states. We have thousands of school staff going to school every day. They bring their gun and their medical kit with them to work the same way they carry them as they go shopping and out to dinner.

You don’t see the armed defenders around you, so you assume they don’t exist. Let me assure you. They are there.

The police say they can’t get to the violence in time to stop the murders. So what are we going to do to save lives until the police arrive? We face a simple choice. The next time a murderer comes to school, do we want trained school staff who are at the scene to be armed or disarmed?

This isn’t a self-defense problem; it is a psychological problem we have recognizing violence. Dr. William April described our problem this way,

“To properly plan for violence,
you must first admit and accept
that the world is not as it ought to be.”

‘Recognizing evil’ is easy to say, but it is psychologically quite difficult to do. The sad fact is that some people would rather look the other way and let our kids get killed than admit that some people are violent. These idealists do more than put themselves at risk: they put Fall of us at risk if they force us to adopt their blindness.

The question for us today is if Florida legislators will recognize this imperfect reality. Will we allow politicians to play political games in front of the press.. or will we apply enough political pressure that Florida legislators protect our children the same way they protect themselves at work?

Original article at the SlowFacts Blog