Published on April 5, 2019  |  By 2ANews.us
In Politics, Second Amendment, Uncategorized 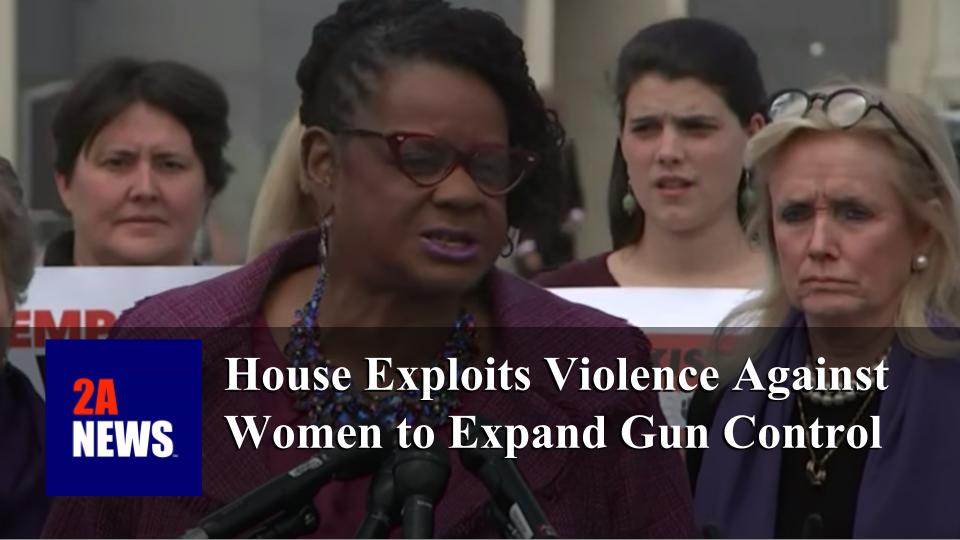 WASHINGTON — The US House of Representatives voted Thursday to expand gun control as a part of the reauthorization of a 25-year-old law meant to help victims of domestic and sexual violence.

Speaker Nancy Pelosi intentionally allowed the Violence Against Women Act to expire in February despite bipartisan support for its extension. Democrats did so in order to include a provision to close the so-called “boyfriend loophole”, barring those convicted of abusing, assaulting or stalking a current or former dating partner from buying or owning a firearm.

The Democrat controlled House approved the measure, 263-158, sending it to the Senate. 33 Republicans also voted for support the bill, while Rep. Collin Peterson of Minnesota was the only Democrat to oppose it.

Republicans believe that Democrats were politicizing the popular law by expanding gun control.

“Nancy Pelosi forced it to expire so she could use women as part of some political leverage,” Louisiana Rep. Steve Scalise, the second-ranking House Republican said at a news conference. He believes democrats are trying to “use different groups of people as pawns in her political game.”

“The gun control lobby and anti-gun politicians are intentionally politicizing the Violence Against Women Act as a smoke screen to push their gun control agenda,” said NRA spokeswoman Jennifer Baker, who called the actions of Democratic leaders “appalling.”

In fact, they feel so strongly about the gun-control provision that this measure will be included as a “key vote” in their decision to support representatives running for re-election.