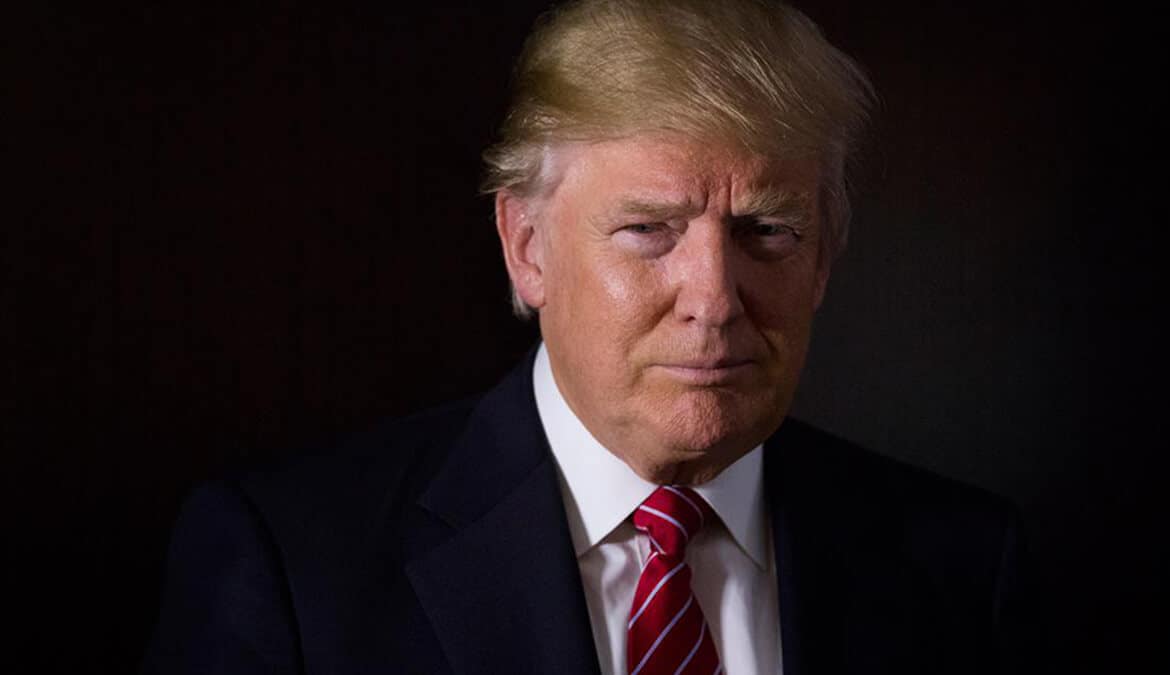 Donald J. Trump has officially surpassed the 270 electoral college vote requirement to become the next President of the United States.

Colorado electors stated they were casting their votes for Clinton “under duress”, protesting new elector oath requirements imposed by that state.

Protestors in Wisconsin had to be forcibly removed from the hearing room after they attempted to disrupt the proceedings, shouting “shame” at electors as they were distributing the Trump ballots. One particularly disturbed protestor was escorted out while shouting a warning that Trump would “destroy the world”.

Michigan cast its 16 elector votes for Trump, despite a handful of protesters huddled outside of the state Senate office calling on electors to “vote [their] conscience.”

Mississippi Gov. Phil Bryant dismissed protests in his state as “misguided”, schooling the protestors on both the history and purpose of the electoral college.

In Washington state, Clinton received only 8 of the 12 designated electoral votes, as “unfaithful” electors in that state cast the remaining 4 votes for former Republican Secretary of State Colin Powell and Faith Spotted Eagle (a native American activist).

The Associated Press contributed to this report.