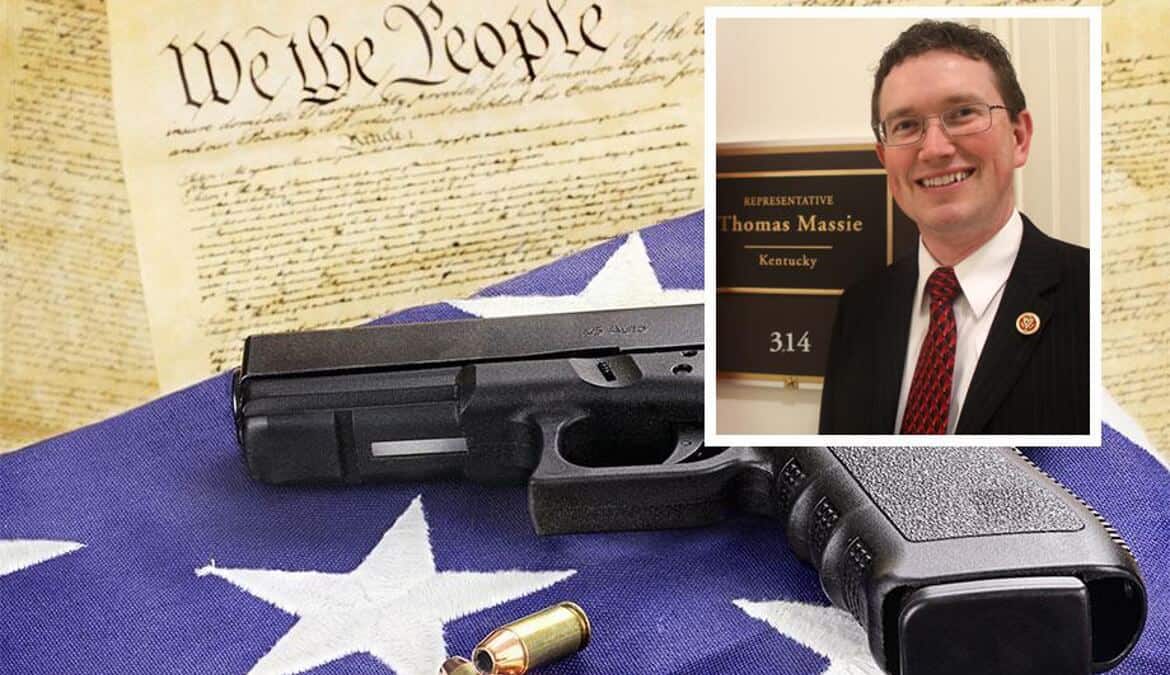 House Republicans have announced the revival of the Second Amendment Caucus, chaired by Thomas Massie (R – KY), to sponsor and support pro-gun legislation in congress.

In addition to sponsoring or supporting pro-gun legislation, the caucus will work with firearm experts, constitutional scholars, and pro-gun groups, to raise awareness regarding ongoing gun rights issues.

Said caucus chair Massie, “The recent election results present us with a new opportunity to advance pro-gun legislation and reverse the erosion of the Second Amendment that’s occurred over the last few decades.” Referring to President-elect Trump and his pro-gun initiatives, Massie added, “I look forward to working with the new president and this determined group of conservatives to promote a pro-gun agenda.”

A congressional caucus is a group of members of the United States Congress that meet to pursue common legislative objectives. Caucuses may be formed around many different issues, and may dissolve or reappear, influenced by the political mood of the country. Earlier Second Amendment Caucuses existed from 2004 to 2008, and again from 2009 to 2013, but were crushed under liberal anti-constitutionalist efforts.

Under President Obama’s administration, congressional supporters of the Second Amendment were often ridiculed, ostracized, or subjected to censure by their liberal peers. Despite such pressure, many continued to fight for the rights afforded by the Second Amendment, and fought determinedly against the anti-gun policies, often illegally enacted, under Obama’s presidency.

Now, with the support of President-elect Donald Trump, these congressional representatives will work toward reversing the damage to America’s constitutional freedoms and re-build congressional support for the Second Amendment.

The revival of the congressional Second Amendment Caucus coincides with the formation of President-Elect Trump’s “Second Amendment Coalition”, an organization composed of both lawmakers and civilian firearm manufacturer and supporters.