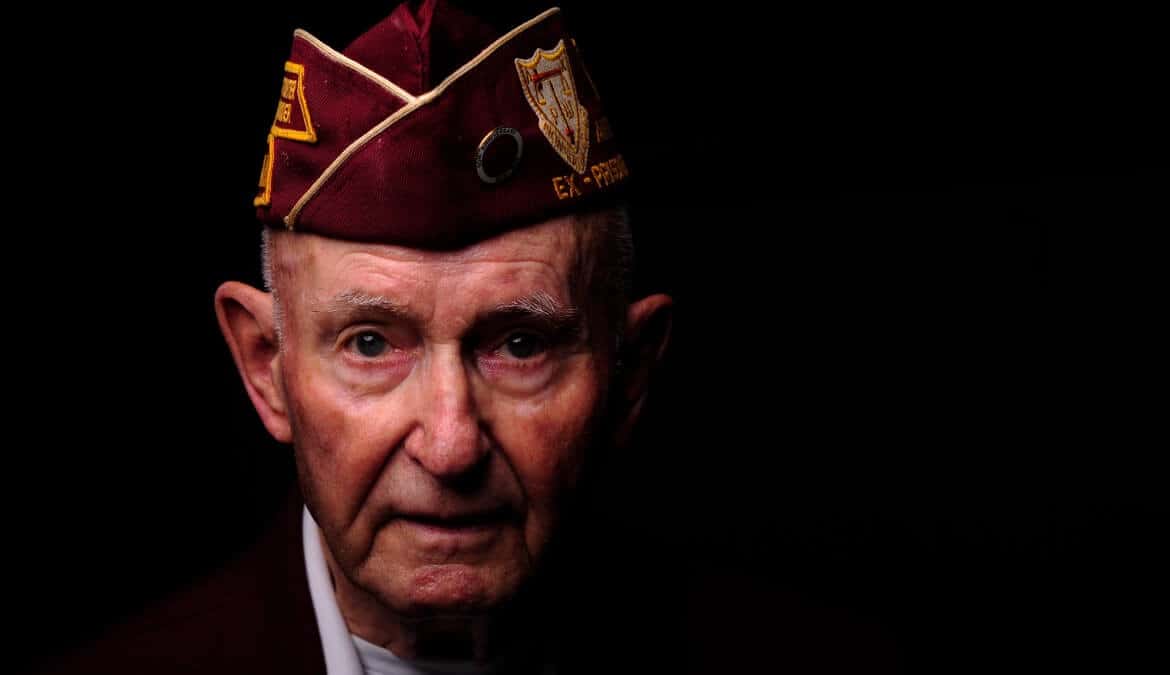 BY THE PRESIDENT OF THE UNITED STATES OF AMERICA

On National Former Prisoner of War Recognition Day, America honors our service men and women imprisoned during war. These patriots have moved and inspired our Nation through their unyielding sacrifices and devout allegiance. We honor the strength through adversity of all of these heroes from our Nation’s wars and conflicts, from the American Revolution to the World Wars, from Korea to Vietnam, from Desert Storm to the War on Terror.

American service members serve and fight selflessly each day to secure the freedoms we often take for granted. They bear the full weight of their oath to “support and defend the Constitution of the United States against all enemies, foreign and domestic,” in which there is no safety clause. None know this so well as our former prisoners of war (POWs). According to the Department of Veterans Affairs, more than half a million Americans have been captured and interned as POWs since the American Revolution.

This year marks the 75th anniversary of the Bataan Death March. After the surrender of the Bataan peninsula in the Philippines on April 9, 1942, Filipino and American soldiers were rounded up and forced to march 60 miles from Mariveles to San Fernando. An estimated 500 Americans died during the march, as they were starved, beaten, and tortured to death. Those who reached San Fernando were taken in cramped boxcars to POW camps, where thousands more Americans died of disease and starvation.

“Throughout our history, they have risked everything to defend our country”

These stories remind us of the great sacrifice and bravery of our men and women in the Armed Forces. Throughout our history, they have risked everything to defend our country. They have been stripped of liberty, and regained it. They have faced the darkness of captivity, and emerged to the warm light of freedom. These victories have no match. These triumphs ignite the flame of liberty deep within their hearts, and in ours, and make America the great Nation it is today.

But in celebrating those POWs who returned from captivity, we also solemnly remember and honor those who died in captivity. They paid the ultimate price for their love of country.

As President, I am committed to providing our veterans, and especially our former POWs, with the support, care, and resources they deserve. Our country owes a debt to our heroes that we can never adequately repay, but which we will always honor each day.

“I also call upon Federal, State, and local government officials and organizations to observe this day with appropriate ceremonies and activities”

NOW, THEREFORE, I, DONALD J. TRUMP, President of the United States of America, by virtue of the authority vested in me by the Constitution and the laws of the United States, do hereby proclaim April 9, 2017, as National Former Prisoner of War Recognition Day. I call upon Americans to observe this day by honoring the service and sacrifice of all our former prisoners of war and to express our Nation’s eternal gratitude for their sacrifice. I also call upon Federal, State, and local government officials and organizations to observe this day with appropriate ceremonies and activities.

IN WITNESS WHEREOF, I have hereunto set my hand this seventh day of April, in the year of our Lord two thousand seventeen, and of the Independence of the United States of America the two hundred and forty-first.