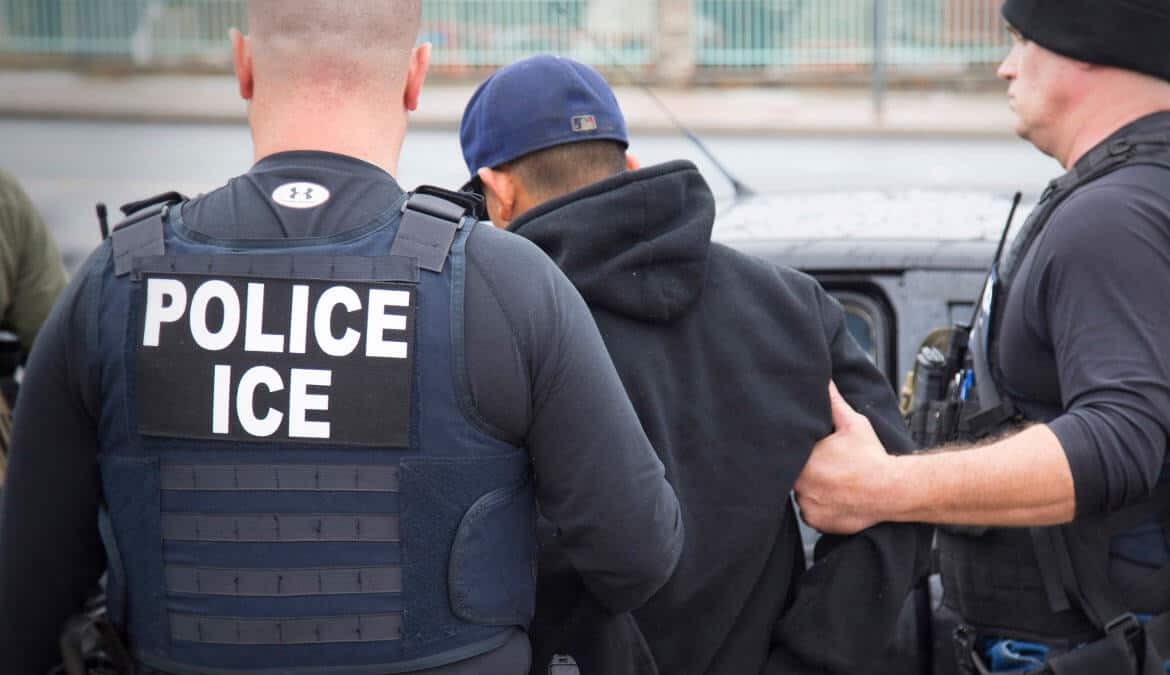 U.S. Immigration and Customs Enforcement’s (ICE) announced on Friday the arrest of 123 illegal immigrants in Texas.

Federal officers with U.S. Immigration and Customs Enforcement’s (ICE) Enforcement and Removal Operations (ERO) announced on Friday the arrest of 123 criminal aliens and immigration violators throughout Central and South Texas during an eight-day enforcement action that ended Wednesday. This follows an ICE press release announcing its 400th criminal illegal immigrant arrest this year.

Majority of those arrested had prior criminal convictions

“This operation was focused on targeting immigration fugitives and criminal aliens,” said Daniel Bible, field office director of ERO San Antonio. “Public safety remains a top priory for ICE. This was a focused eight-day enforcement operation over a large area, but we routinely conduct operations daily.”

ICE deportation officers carry out targeted enforcement operations daily across the nation as part of the agency’s ongoing efforts to protect the integrity of U.S. immigration law and border controls.

During these types of targeted enforcement operations, ICE officers frequently encounter other foreign nationals illegally present in the United States. These aliens are evaluated on a case-by-case basis, and, when appropriate, they are arrested by ICE officers.