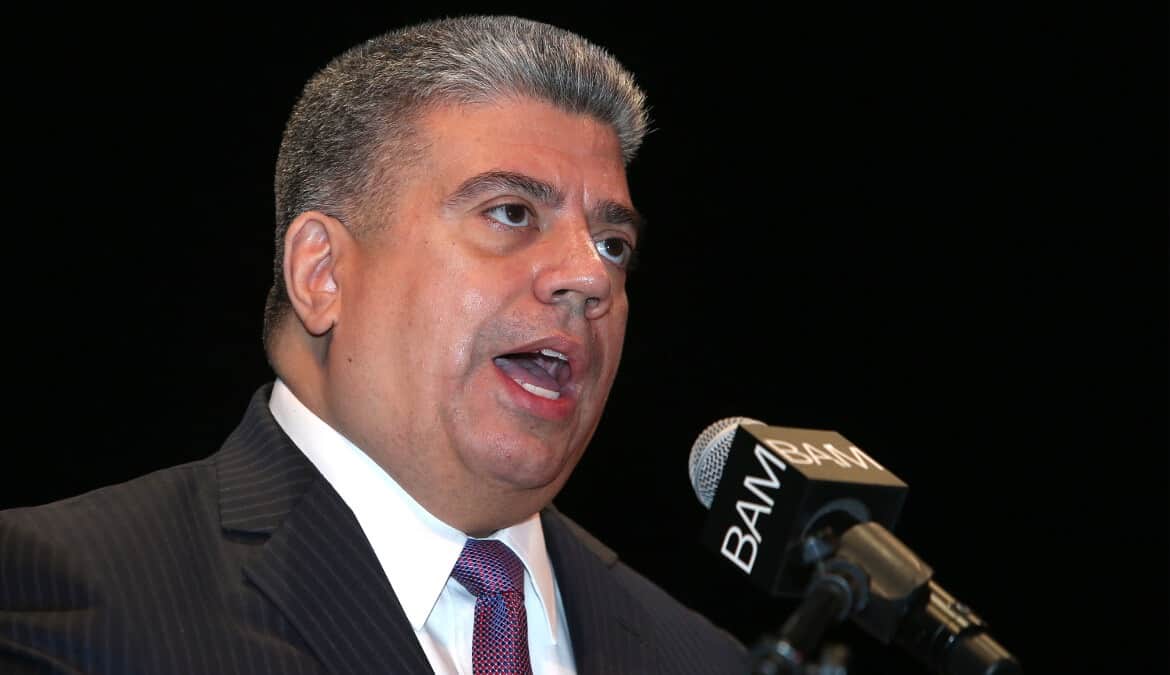 Two justice systems: one for citizens, and one for immigrants

The policy, announced on April 24 via a press release issued on the Brooklyn District Attorney’s website, states the district attorney’s office will now “advise prosecutors when making plea offers and sentencing recommendations on cases of non-citizen defendants… [to]…consider alternative offenses the defendant can plead to”.  The reason for this disproportionate consideration is, according to the statement, “to avoid disproportionate collateral consequences, such as deportation”.

While one might argue his motives are well-intentioned, Gonzalez’ policy actually creates the very injustice he purports to be trying to prevent.

According to the policy, an immigrant and a U.S. citizen arrested for the same crime will now receive different levels of prosecutorial consideration. Prosecutors may charge the immigrant with a lesser crime, to prevent them from being deported. Similar consideration, however, will NOT be given to U.S. citizens. U.S. citizens will face the full weight and consequence of the more serious charge.

An immigrant arrested for battering their wife may now simply be charged with disorderly conduct, fined, and released. A U.S. citizen, however, would face the full weight of the domestic violence law.

An immigrant arrested for identity theft and welfare fraud may simply be charged with failing to produce proper identification, fined, and released. A citizen, however, would be arrested, prosecuted, and jailed for years.

Justice for all… except U.S. citizens.

Obviously anticipating a fierce public backlash, District Attorney Gonzalez attempted to downplay the policy’s clear prosecutorial bias, stating within the press release, “I want to emphasize that our Office is not seeking to frustrate the federal government’s function of protecting our country by removing non-citizens whose illegal acts have caused real harm and endangered others.” Gonzalez added, “We are determined to see that case outcomes are proportionate to the offense as well as fair and just for everyone”.

Contrary to Gonzalez’ claims, however, the policy does not provide the same “fair and just [outcome] for everyone”. The policy clearly grants preferential treatment to immigrants over citizens.

“It is outrageous that a district attorney, whose job is to enforce the laws of our city and state and ensure that victims receive justice, would create a situation that allows an individual to plea down to a lesser crime simply because he or she is undocumented.” – New York Assemblywoman Nicole Malliotakis (R-NY)

New York Assemblywoman Nicole Malliotakis (R-NY), who has announced a run against New York City Mayor Bill de Blasio, called the policy “outrageous.” Malliotakis told Brooklyn Daily, “This unfairly creates two justice systems: one for citizens, and one for illegal immigrants.” She added, “It is outrageous that a district attorney, whose job is to enforce the laws of our city and state and ensure that victims receive justice, would create a situation that allows an individual to plea down to a lesser crime simply because he or she is undocumented.”

On May 1, Baltimore Maryland Chief Deputy State Attorney Michael Schatzow reportedly issued a memo that instructed prosecutors to refrain from filing charges against immigrants if doing so might result in their deportation.

In the memo, obtained by the Baltimore Sun, Schatzow offered an excuse similar to that offered by NY District Attorney Gonzalez, i.e. a concern that the criminal defendant might be deported.

Rep. Andy Harris (R-MD) Maryland’s only republican congressman, said, “[it’s] a real shame that the State Attorney’s office is unwilling to enforce the law against illegal aliens who commit crimes in the United States.” He added, “A vast majority of Americans believe that illegal aliens who commit crimes while here in the U.S. should bear the full brunt of the law, and be deported.”

Making a dangerous situation even worse: the liberal mantra

The policies create an extremely dangerous situation in two cities already plagued by immigrant-related crime. While U.S. citizens are expected to follow local laws, immigrants are now being given a green light to commit more serious crimes without fear of prosecution.