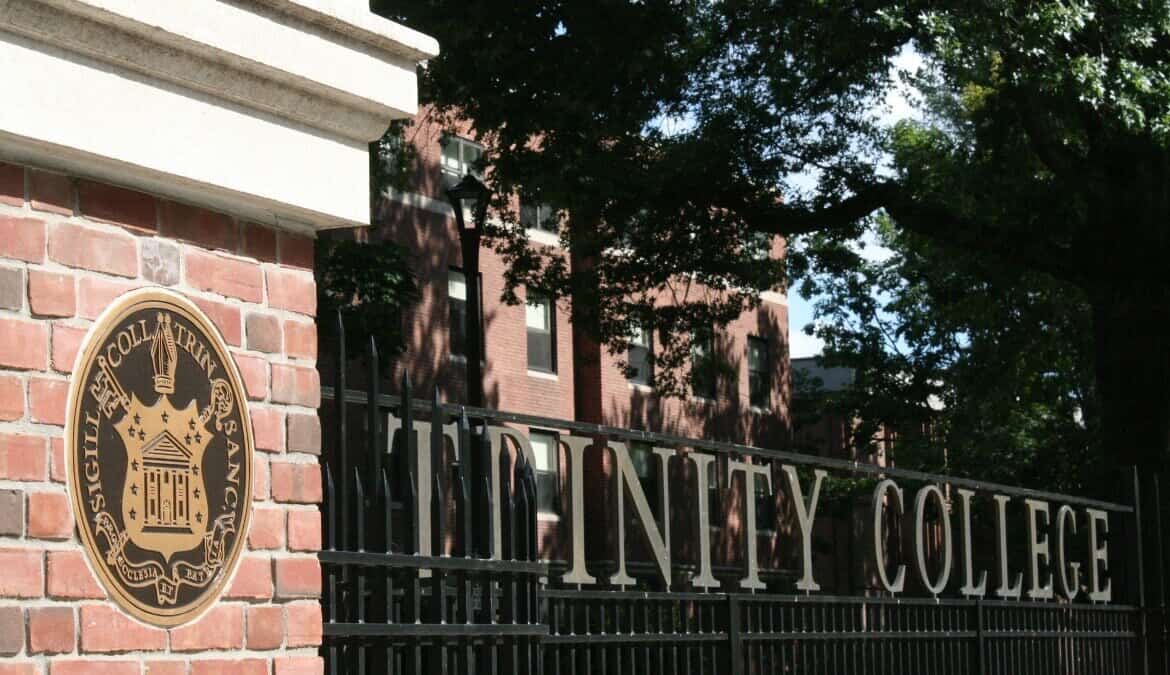 Johnny Eric Williams is an Associate Professor of Sociology at Trinity College in Hartford, Connecticut. In a questionable tweet posted on Sunday, William’s urged “racially oppressed” people to put an end to the “mythology of whiteness and their white supremacy system.”

At the end of the tweet, Williams added the hashtag “#LetThemF***kingDie”,  referring to a hate-filled diatribe with that title published last week on Medium.com by alleged Black Lives Matter author “Son of Baldwin“.

College news outlet Campus Reform reported on Tuesday that Williams shared the Medium.com article to his own social media. Williams’ alleged sharing of the Medium.com article, and his use of the article’s title as a hashtag in his own twitter post, suggested to many an endorsement by Professor Williams of the article’s racist and hate-filled content.

Williams, however, reportedly told the Hartford Courant that his comments are being taken out of context. “They are thinking I’m talking about a Congressman [Scalise],” Williams said, “That’s not at all the case.”

Trinity College announced on Wednesday it would “close the campus until further notice” in response to threats it has received as a result of Professor William’s tweet and its related Medium.com post. “Given the threats to campus and upon consultation with the President’s Cabinet, the decision has been made to close the college until further notice,” Trinity stated in an email message. “All employees and guests are to leave campus for the day and stay tuned for updates.”