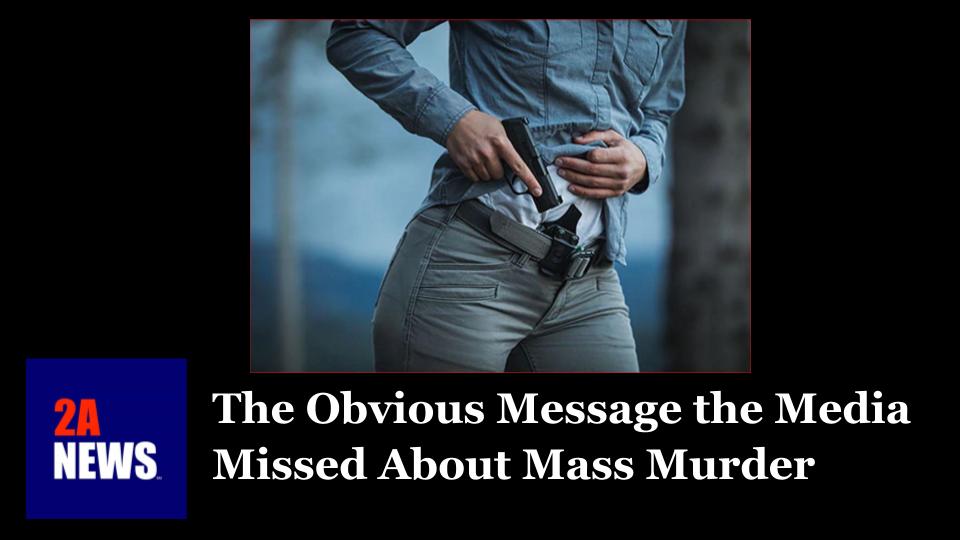 Some crazy young men committed mass murder. They might have been driven by a political cause, but maybe not. If they were like the other murderers we’ve studied, then they mostly killed to get media attention. The mainstream media looked at these atrocities and claimed the United States is filled with xenophobic, racist, gun-nuts, and all of us should be disarmed. The media was so busy promoting their talking points that they missed some significant events that happened after the attack. We are not who the media says we are, but the media can’t see us.

Here is what I saw. The concealed carry classes in El Paso, Texas were filling up. The reason for that is easy to understand. In contrast to what the media says about us, we are a peaceful people. We want to live and let live. That attitude changes when you shoot our neighbors. The murderer in El Paso walked into a shopping mall and started shooting people with brown skin. We all go to the mall at some time. We have friends of every color. That murderer attacked us.

Rather than avoiding the mall, we decided to protect ourselves. Rather than giving up our friends and hiding from the next murderer, many of us decided to go armed.

Gun ownership is fairly common in southwest Texas. What isn’t commonly knows is that Texas gun laws are fairly restrictive. Texans need a state permit to carry a firearm in public. You have to take a concealed carry class before you can apply for your permit to carry a firearm concealed in public. That is why the concealed carry classes filled up after the recent attack. Ordinary people wanted to be armed.

Many of us went out and found a gun we liked and bought it. We also bought training on how to use it. If we already had a gun, then many of us realized it had been too long since we went to the range to practice with it. If we were already familiar with our firearms, then many of us wanted to carry our personal firearm in public. Perhaps our spouse has her permit, but that is no reason we shouldn’t get our permit as well. The person who already had a carry permit decided it was time to carry more often. People with a concealed carry permit and who carry every day wished they had been at the mall to protect their neighbors. 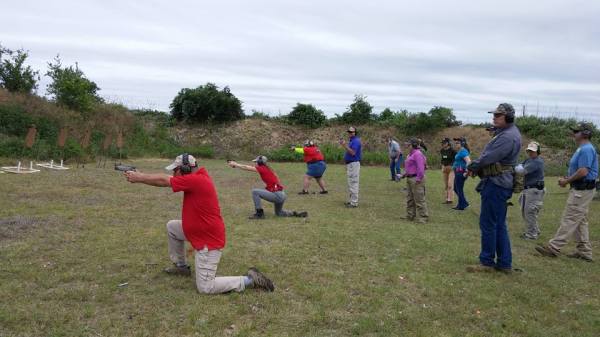 That is why the gun stores in El Paso were suddenly busy. That is why the shooting ranges in the El Paso area filled up. That is why the concealed carry classes in southwest Texas suddenly had more students. I talked to my friends who work in the industry and the central Texas gun ranges were busy too. Crazy busy.

Who are all these people who suddenly want to protect their neighbors? These honest gun owners are the people that the mainstream media, and some democrat candidates, said were founded in racism. That isn’t who we are. We’re outraged that someone would attack our neighbors.

The cops can’t stop it, but we can. Protecting our communities is the social change that the mainstream media can’t see. That social change is easiest to see right now in southwest Texas. I bet we are making similar decisions all across the country, but to a lesser degree. It is hard to be sure since concealed is concealed.

You see more than I do. Have you changed your habits or noticed a change in your area after these public attacks? Please leave a comment and tell us what you see.
~_~_The original article is here.