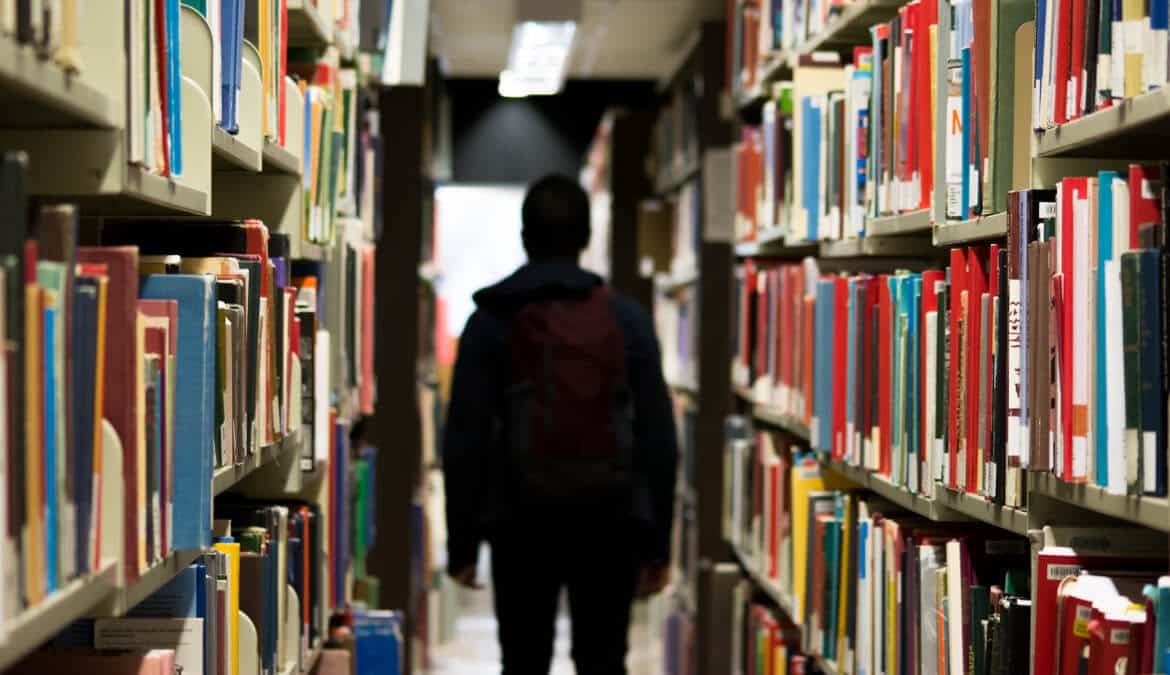 Following the broad daylight on-campus rape last year of a Utah college student, Utah Governor Gary Herbert signed a bill on Thursday lowering the concealed carry age in the State of Utah to 18.

Shortly after lunch on Halloween last year, a female student leaving her class at the University of Utah was entering her vehicle in the parking lot of the Merrill Engineering Building, when a man wearing a grim reaper halloween mask approached, forced her at gunpoint into the back seat, and then raped her. The suspect then fled the parking lot on foot.

Students were understandably shocked by the brazen nature of the attack, and concerned about their inability to protect themselves on campus in similar situations. Elena Vasiou, a computer science student who uses the same parking lot, openly voiced the thoughts of many, “The first thing that comes to mind is, what if it was me? And knowing that I come here every single day, that’s not something I want in my mind.”

An impassioned Lisonbee spoke about the women’s fears as she introduced the bill on the house floor, “A group of women who brought this idea to me want to be able to defend themselves from rape.” Lisonbee explained the predicament the women faced under the existing law, “Because most college campuses do not allow open carry, 18-20-year-old adults cannot carry a weapon on most college campuses unless they obtain a conceal carry permit.”

We put [these young adults] in the military to carry M16s and other weapons with the intent of defending our freedoms… If they’re old enough to do that they’re probably old enough to get some training and carry a concealed weapon.” – Governor Gary Herbert

The new law establishes a provisional permit system for those who are between 18 and 20 years old. Under the new law, students and other residents 18 to 20, who are not otherwise legally barred from doing so, may apply for a provisional permit to carry a concealed handgun onto their college campus. In a press conference before signing the bill, Governor Herbert explained the rationality of the new law. Said Herbert, “We put [these young adults] in the military to carry M16s and other weapons with the intent of defending our freedoms,” said the Governor. “If they’re old enough to do that they’re probably old enough to get some training and carry a concealed weapon.”

Under the new law, residents of Utah who are between 18 and 20 years of age, may now apply for a shall-issue “provisional” permit, which must be issued within 60 days. The provisional permit would then expire when the holder reaches 21 years of age, at which point the holder could apply for a normal concealed-carry permit. A research data sheet attached to the bill noted that as many as 5,000 young adults are expected to immediately apply for the new permit.

The bill was passed with 100% support from Republican state legislators and senators, as well as strong support from the NRA-ILA and student advocacy and women’s rights groups.

In typical “lemming” fashion, however, Democrat state legislators and senators voted in a block against the bill. Only one Democrat legislator, Rep. Sue Duckworth, a more moderate Democrat with a history of supporting women-centric issues, voted in favor of the bill.

Democrat Rep. Karen Kwan, (D-Murray, Utah), stated the reason for her negative vote, arguing that the brains of 18-20-year-olds were simply not developed enough, or were too “impulsive” to exercise proper judgement in the handling of a firearm.

Rep Kim Coleman (R-West Jordan), however, disagreed, pointing out that, “A step too far is a completed rape.”

Governor Herbert signed the bill into law on Thursday.