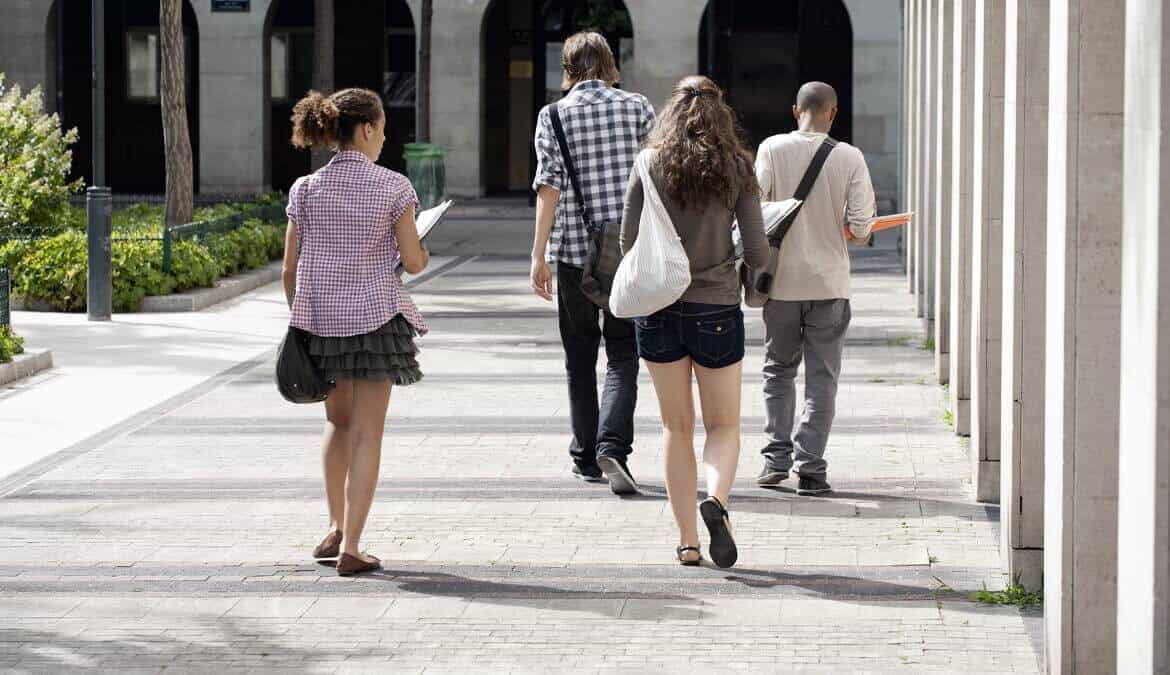 Under the bill, any state resident 21 or older would be allowed to apply for a concealed-carry permit once they complete an 8-hour “enhanced training” program administered by the Arkansas State Police Department. The enhanced training program includes active shooting training facilitated by certified instructors. Under the bill, permit holders would be permitted to carry their concealed firearm virtually anywhere in Arkansas, including onto state college campuses and even the state Capital building. The bill would make Arkansas the 10th state to allow concealed carry on college campuses.

The bill was submitted by state lawmakers to Gov. Asa Hutchinson on Wednesday, who has said he will sign the bill. The governor chaired the National Rifle Association-sponsored task force after the 2012 school shooting in Newtown, Connecticut. The task force called for trained, armed personnel at schools to combat similar threats.

Multiple versions of the bill considered

The bill was originally introduced by Republican Rep. Charlie Collins and was crafted to grant concealed weapon permits to school faculty to allow them to respond to threats on campus.

The NRA opposed that draft of the original bill due to its age and training requirements. In its original form, the bill would have required permit holders to be at least 25 years old, effectively excluding most college students and some younger faculty members from benefiting from the legislation. The original bill also specified 16 hours of active shooter training, a program the NRA deemed prohibitive or excessive. A subsequent version of the bill loosened some of the training requirements, but retained its age requirement.

In its final form submitted for the Governor’s signature, the age requirement has been lowered to 21 and the training requirements reduced to an efficient 8 hour program. The bill has also been expanded beyond its original faculty limitation, to include any citizens, including college students, who complete the 8-hour program. Concealed carry would still be prohibited at college disciplinary hearings, and private colleges may still prohibit concealed carry on their campuses by posting appropriate notices.

Under the enhanced permit program, permit holders will now be permitted to carry their concealed guns onto college campuses and other public buildings across the state, including bars, restaurants, and churches, provided no weapon prohibition notices are posted. Concealed carry would still be prohibited at K-12 schools, court buildings, and correctional facilities.

The Arkansas State Police will design the enhanced training program and the program will be facilitated by state-certified instructors. While the bill specifies an 8-hour training program, instructors may waive up to 4 hours of the training if the applicant has received prior similar training within the past 10 years.

Opposition to the bill

University of Arkansas System spokesman Nate Hinkel noted that the bill would not be welcomed by everyone at the university. Said Hinkel, “Our position has always been that we believe a decision such as this that involves the safety our our students is best left to our board of trustees, which has voted continuously to disallow concealed handguns on our campuses at the advice of our law enforcement officials.”

The nonprofit organization “Everytown for Gun Safety” has stated they plan to run an ad in the Arkansas Democrat-Gazette on Thursday urging Gov. Asa Hutchinson to veto the bill.

Supporters of the bill (House Bill 1249) may express their support directly to the Governor’s office through that office’s webpage: http://governor.arkansas.gov/contact-info