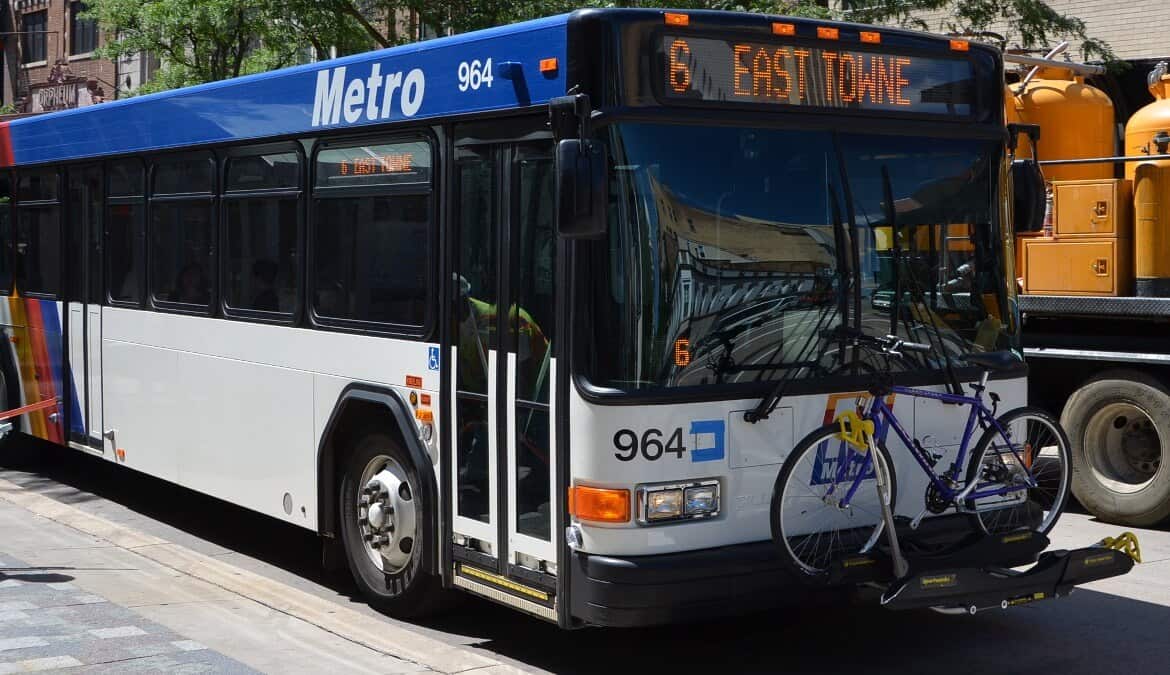 The ruling was met with praise by local gun rights group Wisconsin Carry, who had argued that cities should not be allowed to defy the state’s concealed-carry laws. Wisconsin Gov. Scott Walker signed the state’s concealed-carry law in 2011. The law allows business owners and private property owners the right to ban weapons from their premises, but it allows licensees to otherwise carry their weapons statewide. Wisconsin Carry group challenged Madison Wisconsin’s Metro Transit bus service in 2014, after it stopped a passenger with a concealed-carry license from boarding a bus while carrying a gun.

Wisconsin Carry President Nik Clark stated his satisfaction with the ruling, noting that people who utilize public transit should be able to carry concealed weapon just as those who carry concealed while driving their own vehicles. Clark believes the ruling will have broad ramifications across the state. “There are other mass transit entities around the state that have prohibitive policies,” Clark said. “Once we review the decision, we’ll have a better understanding of how far-reaching it is.”

The ruling from the high court was not welcomed by everyone. The City of Madison attorney, John Strange, said he believed the ruling puts passengers in danger. Said Strange, “From a public safety perspective, the decision creates greater risk to passengers by allowing guns on moving and crowded buses.”

Strange’s statements, however, do not appear to be supported by factual data. According to a study spanning 1980-2009 published in the Applied Economic Letters, a peer-reviewed academic journal covering applied economics, homicides were actually 10% lower in states with concealed-carry laws.

In Virginia, despite claims by opponents that allowing concealed-carry in bars would result in drunken “wild-west” shootouts, the number of major crimes involving firearms at bars statewide actually declined following the passage of the law.

The Wisconsin Supreme Court’s decision overturns a 2015 appeals court ruling that had sided with the city. In overturning that lower court ruling, the state’s high court concluded that passengers must be permitted to bring firearms or other type weapons on buses, as long as they adhere to applicable laws.

In its decision, the state high Court concluded that the state’s concealed-carry law must be applied as broadly and uniformly as possible. Wisconsin Attorney General Brad Schimel agreed with that conclusion, filing a friend-of-the-court brief supporting the Wisconsin Carry group’s efforts.

Madison Mayor Paul Soglin, in typical liberal fashion, refused to accept the court decision. Soglin said he would instead work to encourage the state Legislature to change the state law, thereby nullifying the high court’s ruling and denying his own constituents their constitutional rights under the second amendment. Soglin also encouraged bus operators within the state to consider initiating costly federal lawsuits against his city and the state.