Published on August 26, 2019  |  By Jeremy Hatfield
In Editorial, Uncategorized 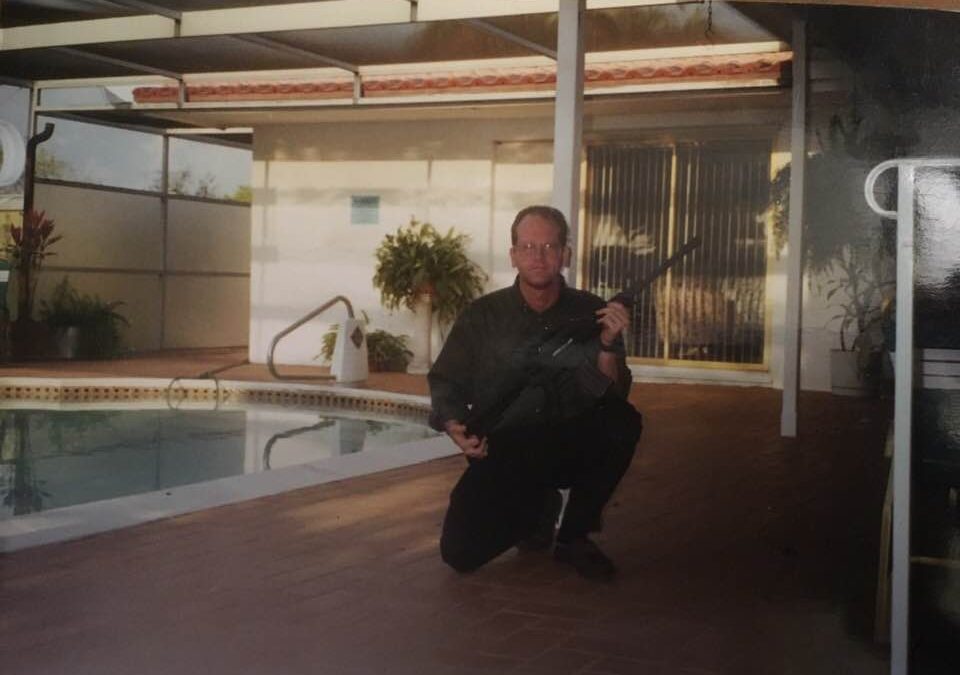 My first AR-15, built while I was still living in Florida in the early half of 2000 (yes, right in the middle of the Clinton AWB), getting ready to move to Alaska.

This month marks my 20th year as a gun owner.

In recognition of this personal milestone, I’d like to share with you a link to something I wrote to Wake Forest University professor Dr. David Yamane last year, who turned it into a post for his blog, Gun Culture 2.0.

Since Dr. Yamane is a sociologist, and likes exploring the root causes of issues, I wrote a long email to him back in April of 2018 telling my story explaining how I got to where I am now in American gun culture.

You can read the article over here, but a brief synopsis goes something like this:

– I wasn’t raised in a gun-owning household.
– I was curious about guns, but rather agnostic about gun rights, and maybe even a little hostile.
– My perspectives changed after a perceived need, and becoming a gun owner myself

During those 20 years, I am happy to say that I have never once perpetrated an aggravated assault, robbery, murder, mass shooting, nor suicide with my guns. I know this may sound incredibly disappointing to gun control enthusiasts, but I am more than happy to have proven their expectations about gun ownership wrong.

And I look forward to years ahead of continuing to do so.