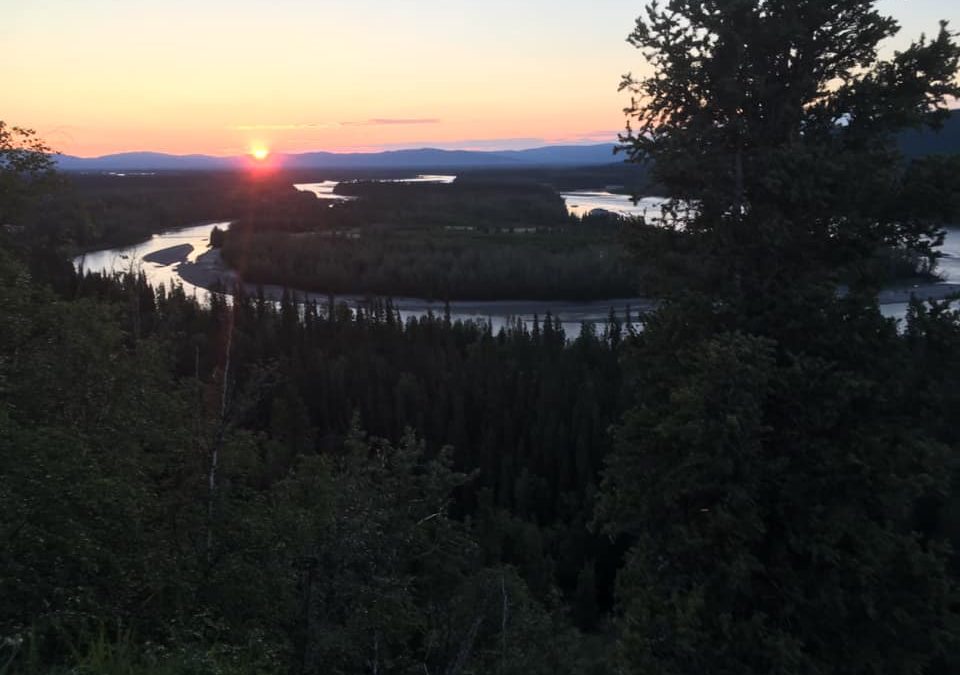 I read some pearl-clutching in a hoplophobe article (but I repeat myself) a week or two ago, objecting to the “normalization” of gun culture. The root of their perturbations centered around The ChildrenTM, worried how, if kids see guns growing up, they just might want one as an adult.

How horrible that a civil right should be mainstreamed, as it was in the days of our founders. How brazen of Jefferson to encourage a teenage boy to take up sport shooting.

But whereas hoplophobes’ visions of “normalized” gun culture must needs be something akin to downtown Mogadishu, a far tamer reality gets played out in my hometown of Major Metro Delta Junction.

It is situated in a state with probably the highest gun ownership rates. Save federal restrictions, an Alaskan can own all the hardware and ammunition he can afford, and carry it without a permit. Plus, there’s plenty of open space you can use for shooting ranges.

Now, if you gave credence to gun control propaganda, you would think this to be a recipe for disaster, with shootouts happening every day.

Except, it doesn’t happen.

Sorry to disappoint you, gun control guys, but while this may be the Last Frontier, it is far from being the “Wild West.” Even though I see someone carrying at least once a week (oftentimes more, not including myself), no OK Corrals have ever erupted around here.

In fact, during a Customer Appreciation Day my business held earlier this month, I saw a customer carrying his 1911 openly, cocked and locked, in close proximity of dozens of other people, including children.

No one was threatened, no one was shot, much less a mass shooting taking place. Moreover, no one freaked out. No one shrieked, no one dove for cover, called the police, nor tried to tackle the guy. Nor had they any reason to, because he was doing what everyone else was doing–shopping, eating, socializing–he just happened to have a gun on him.

Gun control freaks are cackling with glee over what appears to be turmoil within the NRA. They are hoping this will spell its demise, but since progressives are so forward-looking that they ignore history, they forget the last time the NRA underwent some major turmoil.

It was known as the Cincinnati Revolt. Hoplophobes curse the day of May 21, 1977, marking it as the day when the NRA transmogrified from a mild-mannered marksmanship and hunting advocacy organization to some sort of “radicalized” monster.

According to graboid history, this happened out of nowhere. The NRA just went feral, ex nihilo. But the sanitized hagiography of the disarmanuts has carefully swept under the rug their own contributions to the NRA’s transformation. The earliest iterations of what is now known as Brady and CSGV were quite busy trying to erode a civil right. And some in the NRA had had enough of it. Hence, what happened in Cincinnati.

So, if gun control fangirls despise what the NRA has become, they really have only themselves to blame. The major pushes for gun control in the ’90s and the 20-teens have only served to make gun rights advocacy more fierce.

And with how squishy the NRA has been, another internal revolution might be just what’s needed to make it more of a solid threat to the prohibitionists.