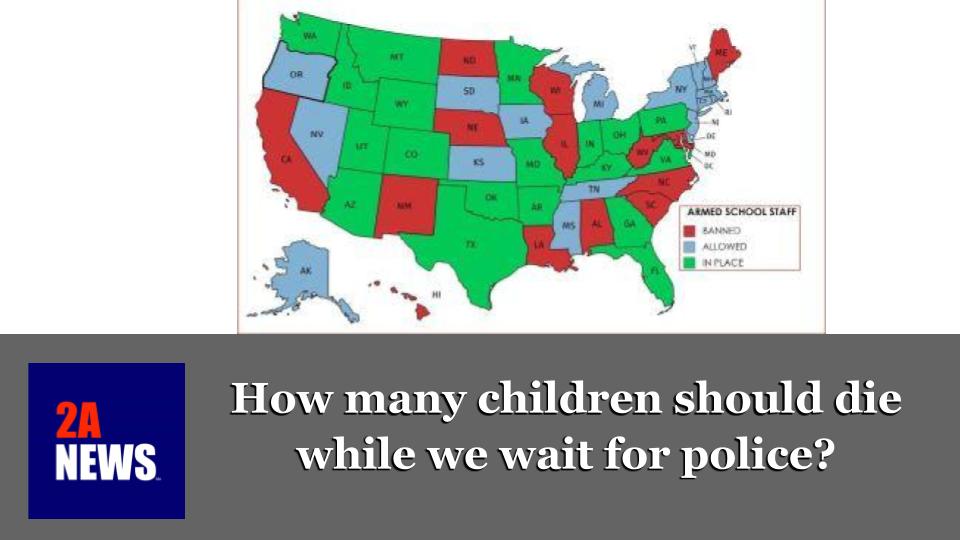 In the long run, we get the results we plan for. We wear a seatbelt when we drive because we won’t have time to put the seatbelt on the second before an accident. We have insurance when we drive so we can financially and medically recover if someone runs into us. Saying that bad things shouldn’t happen isn’t a workable plan. That is why I’m angry at people who say we shouldn’t protect our kids at school. For the last twenty years we’ve seen mad men murdering our children because the crazy person wanted to get their name in the news. Why has there been even a single mass murder in a church or school after the murders in Columbine two decades ago? Let’s ask the uncomfortable questions while we have time. We can and should save our children, but some people disagree.

Do you vaccinate your kids? Do you take your children to the doctor when they are sick, or do you tell your children that disease is ugly and shouldn’t exist? I think that protecting our children sends the message we love them.

Guns are evil and it’s the gun’s fault.

We should protect our children even though some people can’t imagine evil.

I’ve met people who said they could never hurt someone else. Why should our children suffer because a few people don’t want to be bothered with their own defense?

Ordinary people do a good job of stopping the bad guy. When they are present, armed citizens stop or reduce the severity of mass murder attacks 95 percent of the time. We have never seen an armed civilian shoot an innocent victim during a mass murder attack.

Should we leave our students unprotected because of a safety concern
that never happened?

My friend Ed Monk studied public violence. We’ve had up to a hundred people shot if we wait for the police to end the threat. Having an armed defender close enough to hear or see the attack drops the number of victims to single digits. The armed defender saves dozens of lives..or more. We know that works.

“What is an acceptable number of dead and wounded victims to have while waiting for police to arrive?” -Ed Monk

Despite the fantasy of crazy teachers shooting their kids, we don’t have a reported instance where an armed member of a school security team accidentally shot a student while at work. We haven’t seen it even though armed and trained school staff came to school thousands of times.

We need the armed defenders near the victims when the shooting starts. We can put hundreds of armed-volunteer school staff in place for the price of a single school resource officer.

How should we protect our children?

Plastic “No Guns” signs don’t save lives. Extending “gun-free zones” from the school doors out to 1000 feet from the edge of school property doesn’t save lives. Disarming the honest moms and dads who drop off their kids in the school parking lot doesn’t save lives. Those are the quack-cures of public safety. These false solutions have gotten our kids killed. Maybe they sounded like a good idea at one point, but they failed.

Our children’s safety is too important to leave to politicians and the press. Let’s do what works.