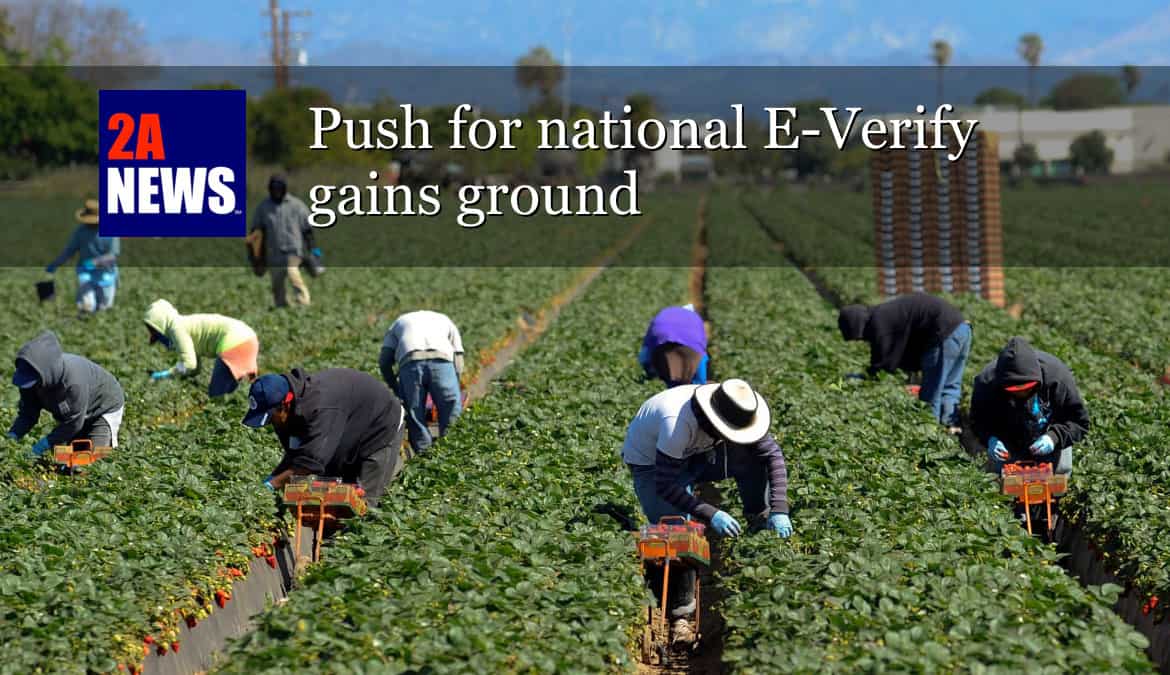 The drive for compulsory nationwide verification of all employees gained ground Thursday when the acting director of the Social Security Administration called on Congress to mandate “E-Verify,” the voluntary employment identification system.

“The administration also encourages Congress to pass legislation with a requirement that employers use DHS’s E-Verify system” said Berryhill, adding, “Mandatory use of E-Verify by employers would help reduce the incidence of fraudulent use of SSNs. We would be happy to work with you as you contemplate that or similar legislation.” 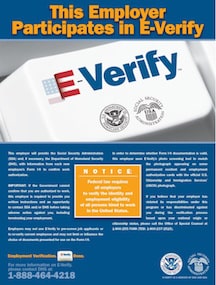 There are several bills before Congress that promote the verification system, which has been endorsed by President Trump, however, the system is currently in effect in only a handful of states.

“Any solution must be a durable and comprehensive one in order to reduce and ultimately prevent identity theft throughout public and private industry” Berryhill stated.

Berryhill’s endorsement demonstrates a shift from what the Trump administration previously characterized as push back on efforts to assist the administration and immigration authorities with enforcement procedures.

According to federal reports, over 3.1 million illegal immigrants are working in the United States using fraudulent Social Security numbers.