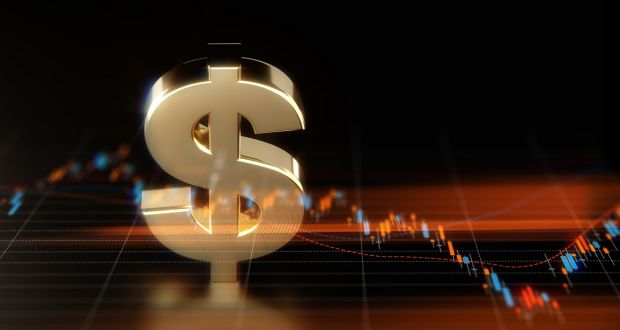 Here are two images that might make you sick.

I’ve already written a few articles about the WW1-era M1911 I inherited when my Dad passed away earlier this year, and discovering how viable a defensive firearm it still is, despite being over a century old.

Did I tell you how much it cost my Granddad when he bought it in 1960?

You read that right: Seventeen dollars.

Adjusted for inflation, that would be less than $150 today. Think you can get a quality Colt for that kind of money now? Even from the NRA’s CMP (which is where he got it from)?

For my birthday, I received in the mail the receipt for my Dad’s M1 Carbine when he bought it in 1964. How much do you think he paid in total for it?

You also read that right. 20 dollars, including shipping. And back then, he could probably have it delivered to his home address, without having to go through a FFL and whatever fees incurred there.

That translates into less than 170 of today’s dollars. I can’t find a M1 Carbine for less than about 3 times that much today.

My, how times have changed.