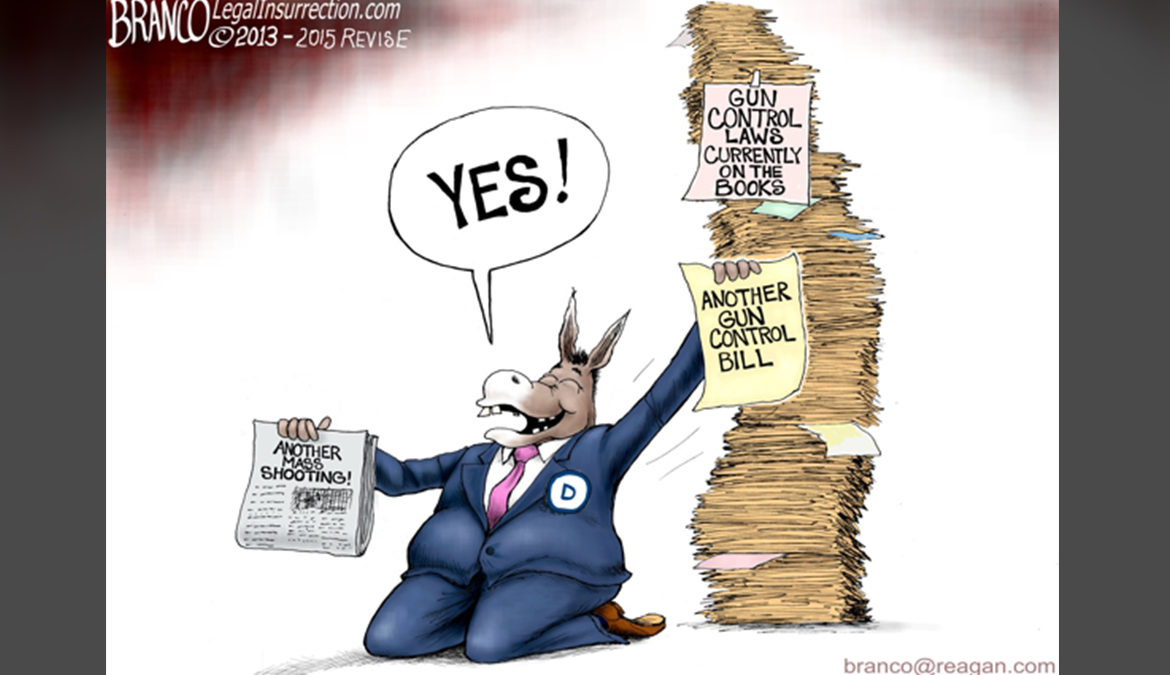 Something happened this past weekend that was so juicy, Tropicana would be all over it. But, I think it would be against my sense of decency to broadcast it.

For the past six years, on the heels of every overexposed shooting that’s happened, we’ve seen the fanboys and fangirls of one particular hoplophobia herd proclaim “The NRA has blood on its hands” on social media, protest signs, and banners. We know it’s moose nuggets. None of those shootings ever happened at the hands of a NRA member, nor 2A advocate in the name of promoting 2A. The closest thing that even approaches it was the freak at Sandy Hook , and most involvement he ever had with the NRA was completing a youth course his Mom took him to.

No, the aim is to hijack the emotional devastation of a tragedy and try to use it to further demonize a political target.  For all their talk about how American gun culture sacrifices children on the altar of gun rights, I see them all too willing to fan the flames of sorrow fueled by young corpses so the smoke of their virtue signalling can rise ever higher.

It reduces humanity to a commodity, and it has long disgusted me.

So, for as much as I really want to rub this weekend’s tragedy into the faces of those that deserve it, and make all the snarky remarks my sharp wit is more than capable of delivering, I’d be doing the exact same thing I hate seeing them do. And I am convinced I am a better person than that.

Some of them know what happened. What they do with it will show what kind of character they really have.

But mine requires myself to not be like the ones I stand against.

And that’s all I’m going to say about that.