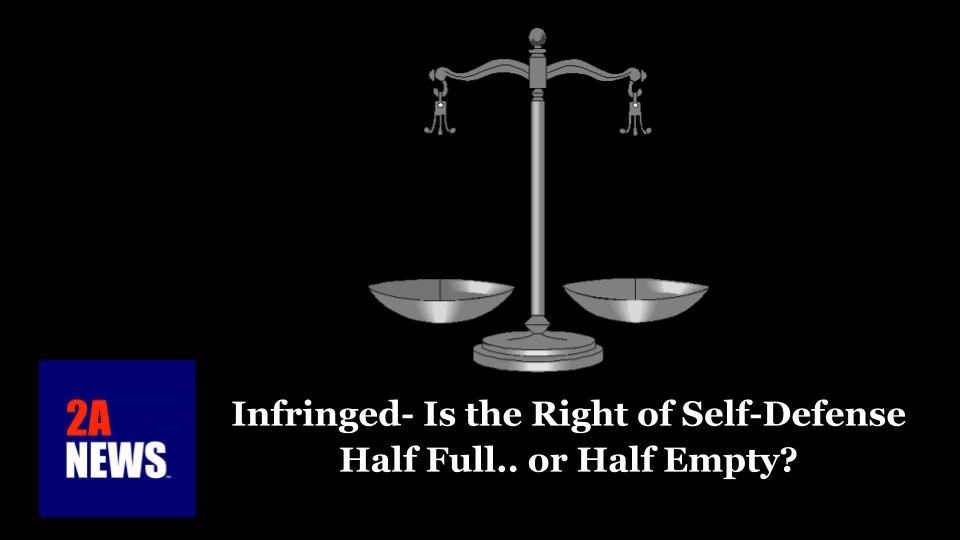 A growing number of us go armed in public. John Lott, Phd added up the number of concealed carry licenses. By his numbers, we’ve added millions of new people who have a permit to carry concealed. What we’ve ignored is the tens of millions of law abiding citizens who were denied the right to keep and bear arms. Judges routinely ignore laws that infringe our rights.

Doctor Lott added up the numbers from coast to coast. He found over 18 million people who have concealed carry permits. That is about a million and a half more than last year. On top of that, millions more of us live in states that have constitutional carry. Those states allow law abiding citizens to carry concealed in public without a permit.

Is that progress..
or are our rights routinely violated
in many states?

18 million concealed carriers sounds like progress. Unfortunately, it ignores the tens of millions of us who where were denied the right of armed defense. New Jersey and Hawaii effectively deny the right to keep and bear arms in public. Illinois demands days of instruction, imposes hundreds of dollars in fees and costs, and imposes months of delay in order to buy and carry a firearm. Contrast that with other states.

Some states make it easy to carry concealed. Alabama has the highest concealed carry rate among eligible adults with 26.3%.  Potter county, Pennsylvania had a concealed carry rate slightly over 50 percent of the adult population.  As you would expect, the costs to get a permit in Alabama and Pennsylvania are quite low. It costs 20 dollars in Pennsylvania and a similar amount in Alabama. We’re not talking about a few people who live out in the country who have permits, but the near million people who live in mid-sized cities. Cities in Alabama like Birmingham, Montgomery, Mobile, and Huntsville have a population between 100 thousand and 200 hundred thousand.

Disarming 57 million is a lot of people. That is comparable to the number of eligible voters in California, Texas, Florida, New York and Pennsylvania combined. Judges would notice if these people were denied the right to vote, but judges look the other way when we are disarmed against our will. Note that judges in California and New Jersey can get a permit.. while we can’t.

The answer is clear. The right of self-defense, the right to keep and bear arms, is treated as a second class right.