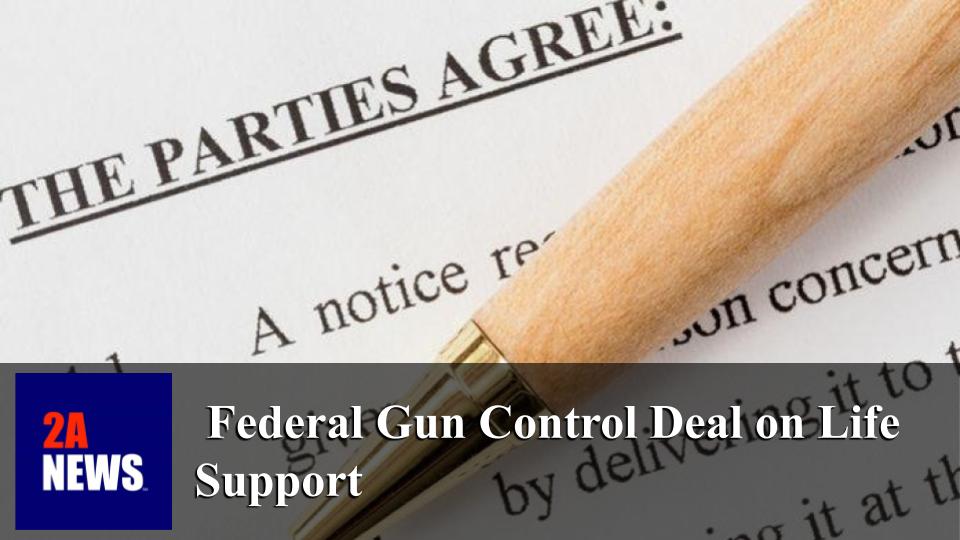 Republicans wait with baited breath for  President Trump to put forward his proposal to address gun violence. Meanwhile, prospects for a bipartisan deal on gun control legislation are fading as the President and Democratic leaders are at odds on the key issue of expanding background checks. In fact, without even seeing it, Democrats are predicting it is likely to fall far short of what is needed and that they likely will not vote for it.

Democrats are demanding that President Trump sign on to the gun control bill already approved by the House. However, the president has yet to even signal support for a scaled-down background check bill sponsored by Sens. Joe Manchin (D-W.Va.) and Pat Toomey (R-Pa.).

As a result, the likelihood that Congress will pass any new restrictions on gun rights appears to be dissipating.

This statement underscored long-standing arguments from gun rights proponents that Democratic efforts on gun control are really aimed at the confiscation of firearms.

So, while a major deal on gun control is growing evermore unlikely, It’s still possible the two parties could agree on some lower-hanging measures.